Doha: Wi-Fi networks spread in homes and workplaces and have become an essential part of communication and work in the world, especially in the light of the Corona epidemic and many employees resorting to work remotely and staying at home, and with it the number of devices using a single wireless network increased at about the same time, resulting in increased complaints of slow speed during use whether to make calls or watch videos and other things.

The problem might be in the router settings or poor service from the telecommunications company, but most of the time the poor connection speed of the wi-fi network might be due to certain furniture at home or things close to the router or computers, al-Jazeera Net reports today.

The Bright Side website considers that there are 6 key elements of Wi-Fi connectivity, providing useful advice to avoid poor internet connectivity:

Metal is a conductor, which means it absorbs electricity. Since your WiFi releases electromagnetic waves, any metal surface or object in your house will prevent the waves from spreading. If you want your internet connection to work problem free, it’s necessary to place the router away from metal.

Some types of walls stop your WiFi signal. Between the most common materials that prevent a reliable connection are marble, cement, concrete, plaster, and brick. This explains why in 2-floor houses, people usually experience a very weak internet connection on one of the floors. To fix this, place your router in an open area and away from walls.

The material that lets us see our reflection in the mirror also reflects the signal released by the router. This object acts as a shield, making the internet connection bounce. When it’s close to the router, it can make the signal strength feel slower and unstable.

As a general rule, electrical appliances that have pipes that circulate water are not very friendly to the WiFi signal. Water can retain some of the energy from the wireless waves, which negatively affects the quality of the internet connection.

These monitors generate a 2.4 GHz interference, the same as WiFi. When 2 or more devices transmit the same frequency, they use air to send their data instead of transmitting waves, like in the case of a wireless connection. Although baby monitors usually require a connection to a network to function correctly, avoid placing them too close to the router.

This is another device that has a frequency spectrum similar to the one used by WiFi. If you have your router located near one, lift it to a place that’s higher than the level of the microwave. This will substantially reduce the negative effect that the microwave can have on the connection.

The new wireless network upgrade may in the future solve many of the slow wi-fi problems and provide the ability to connect more than one device faster than before.

Wi-Fi Alliance, which licenses Wi-Fi devices, decided to make wireless networks easier to comprehend by changing the names of the different standards of this technology, so instead of talking about “802.11b”, which was the first standard for Wi-Fi and was released in 1999, we can now say “Wi-Fi 1”.

This update is expected to help improve wi-fi speed. Although it is not yet ready for widespread adoption, some compatible devices have been released.

According to technology analysts, The Wi-Fi 6 will be 30% faster than Wi-Fi 5. CNET’s team of analysts was able to measure a speed of about 1,320 Mbps, far more than most devices need to operate. 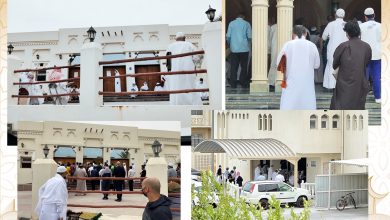 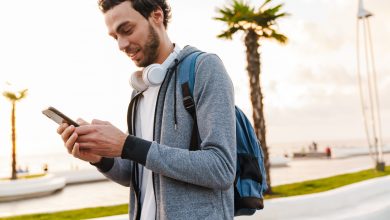 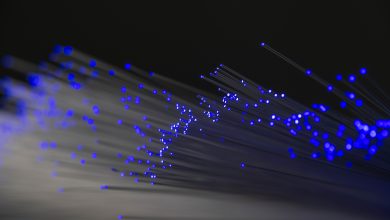