Doha: The 3-2-1 Qatar Olympic and Sports Museum (3-2-1 QOSM) organized on Monday the first Sport Values Forum under the theme “Comparing the Past to the Future”, in partnership with several organizations, including the Ministry of Culture and Sports, Qatar University, Aspire Academy, Qatar Olympic Committee and the Olympic Academy.

The Forum aims at promoting a culture of sports ethics among community members and introducing them to the most important international sporting moments throughout history, spreading knowledge and information on Olympic and sports values, and strengthening the relations and interdependence between sporting institutions in Qatar.

Speaking at the opening the Forum, HE Minister of Culture and Sports Salah bin Ghanem Al Ali highlighted the importance of sports in the State of Qatar because of its significance in building human awareness to be qualified for constructive work, and its ability to strengthen community cohesion among all groups and achieve psychological and mental immunity for everyone, explaining that sport has many social and cultural dimension in the State of Qatar, especially when it relates to the youth, rather than being just an activity that maintains the body and the mind.

HE the Minister noted the importance of values which stem from correct perceptions encouraging for the community’s creative abilities, noting that promoting these values is one of the goals of sports in the society.

HE the Minister added that ethics in the contemporary world are extended to many areas such electronic communication, freedom, criticism and expression, all of which young people can learn when they join sports clubs, noting the keenness of the Ministry of Culture and Sports on empowering the youth and giving them the right to participate in the electoral process within clubs, which is subject to values and urges young people to take responsibility.

For his part, CEO of Qatar Museums Ahmad Musa Al Namla said that Qatar Olympic and Sports Museum offers a wonderful journey through the history of sports from its inception until the modern era, as the State of Qatar is preparing to welcome visitors from different parts of the world during its hosting of the 2022 FIFA World Cup.

He added that 3-2-1 QOSM is a vivid example of the role of Qatar Museums in developing, sustaining and strengthening a cultural infrastructure in the State of Qatar, making it a vital center for arts, culture and education in the Middle East and the world, noting that the Museum will show the world the close connection between Qatar and the world of sports, and will feature interactive exhibition spaces and inspirational collections.

Al Namla said that the first edition of the Sport Values Forum highlights topics related to sports and Olympic values throughout history, such as excellence, respect and friendship, with a special focus on the Arab and Islamic identity.

During the first session of the Forum, Director of Youth Affairs Department at the Ministry of Culture and Sports Maha Issa Al Rumaihi gave a presentation on building the youth and the community through sport, highlighting the role of youth in building the society, the role of sports in empowering and developing the youth, the interest of US Sustainable Development Plan in sports and youth, and the areas in which the practice of youth and sport contributed to development, and youth participation in the youth clubs and centers in the country.

For his part, Director of Qatar Olympic and Sports Museum Abdullah Yousef Al Mulla presented an overview of the Museum, its objectives and divisions, and the Sports Museum Library.

Meanwhile, Assistant Professor of Sport Management at Qatar University Dr. Senaid Al Marri presented a paper on promoting the Qatari culture through sport, the concept of culture in the Qatari society and the concepts of sports culture.

In turn, President of Qatar Women’s Sports Committee (QWSC) Lolwa Hussein Al Marri discussed the State of Qatar’s attention to women’s sport, which has witnessed a great development over the past years, noting the Committee’s support to a number of sporting programs in the state.

The second session of the Forum discussed a number of topics, including the relationship between sport and disability, Olympic values, governance between the past and the present, and the role of media in promoting sport values.

The 3-2-1 Qatar Olympic and Sports Museum, which will open at Khalifa International Stadium later this year, is the first museum in the Middle East dedicated to displaying sporting achievements. In order to encourage physical education activities and achieve wellness for all, the Museum uses the most innovative technology to organize rich exhibitions narrating the history of sport in Qatar and around the world. 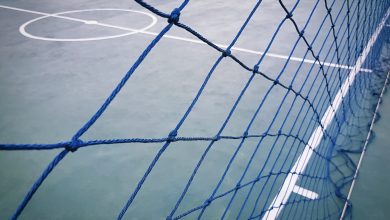 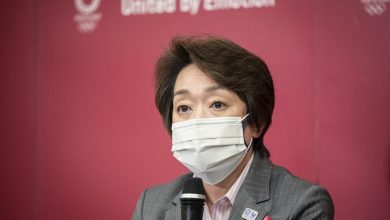 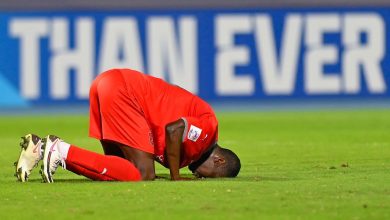 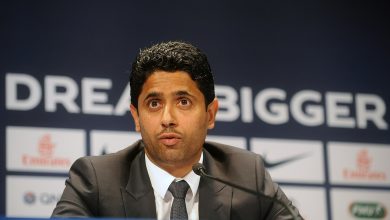