Rome: Inter Milan, take a step forward towards the title, with a very important win against host Turin 2-1 in the match that took place between them this evening at the end of the twenty-seventh round matches, Which also saw Juventus win against Cagliari 3-1, and Milan lost at home to Napoli 1-0.

In the first match, leaders Inter Milan won their eighth successive victory at the expense of Turin (2-1) in the match that took place between them at the “Olimpico de Turin” stadium in Turin.

Belgian Romelu Lukaku scored from a penalty kick and Argentine Lautaro Martinez in the 62nd and 85th minutes scored the goals of Inter Milan, and Paraguayan Antonio Sanabria scored in the 70th minute, the goal of Turin.

In the second match, Cristiano Ronaldo led Juventus to victory over Cagliari 3-1 in the match that took place between them this evening at the “Sardinia Arena” in Cagliari.

Ronaldo scored Juventus’ three goals, a “hat trick” in the 10th, 25th from a penalty kick, 32th minutes, while Argentine Giovanni Simeone scored in the 61st minute, Cagliari’s only goal.

As for the third match, Milan continued its poor results in recent weeks after falling to Napoli (0-1) in the match that took place between them at the “San Siro” stadium in Milan.

Napoli owes its victory to Matteo Politano, who scored the only goal of the match in the 49th minute.

With the end of the twenty-seventh round matches, Inter Milan gained 65 points, compared to 56 for its second-placed Milan, and 55 for Juventus, the defending champion in the last 9 seasons, who has a postponed match.

Two other matches were held in the same round this evening as well. The first saw Bologna win at home to Sampdoria (3-1), while the second resulted in Roma falling to host Parma (0-2). 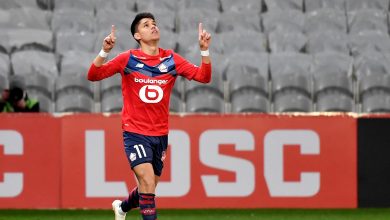 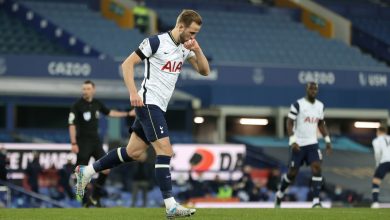 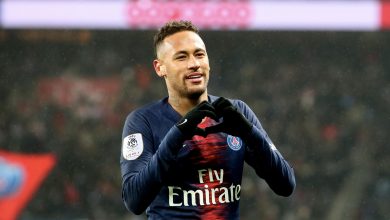 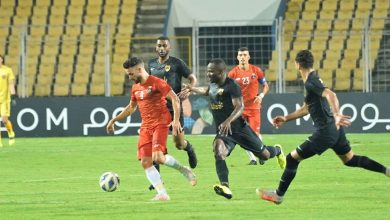