London: Manchester United regained second place Premier League title after beating West Ham United 1-0 in the match that took place between them this evening at Old Trafford in the framework of the twenty-ninth round of the competition, which also saw Arsenal win at home against Tottenham Hotspur 2-1.

In the first game, Manchester United managed to overcome the hurdle of their guest, West Ham United, with a clean goal.

The only goal of the match came from friendly fire, after West Ham United’s Craig Dawson scored an own goal in the 53rd minute.

Manchester United went up to 57 points to regain second place, one point ahead of Leicester City, who fell again to third place despite winning at home to Sheffield United 5-0 earlier today.

On the other hand, West Ham United lost their eighth this season, in exchange for 14 wins and six draws to freeze their balance at 48 points in fifth place having a game in hand.

In the second match, Arsenal came from behind with a goal against their visitors and neighbors Tottenham Hotspur into a valuable victory 2-1.

Tottenham Hotspur advanced with a goal through Argentine striker Eric Lamela in the 33rd minute, but Arsenal responded with two goals by Norwegian Martin Odegaard and French Alexandre Lacazette from a penalty kick in the 44th and 64th minutes.

With this victory, Arsenal raised its score to 41 points in tenth place, while Tottenham remained at 45 points in seventh place.

Two other matches were held in the same round this evening as well. The first saw Leicester City win at home to Sheffield United (5-0), while the second resulted in Southampton’s fall at home to Brighton (1-2).

The 29th round matches will be concluded tomorrow (Monday) with a meeting between defending champions Liverpool and their host Wolverhampton. 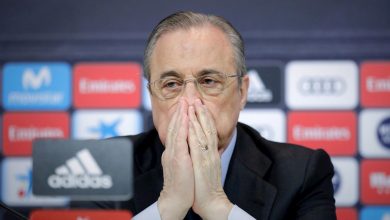 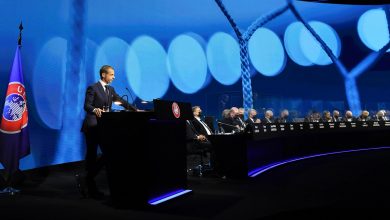 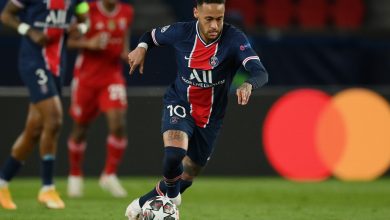 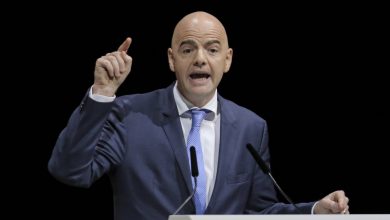