At the outset of the meeting, the Cabinet listened to the explanation provided by HE Minister of Public Health on the latest developments to limit the spread of the Coronavirus (COVID-19), and affirmed the continuation of implementing the precautionary measures in order to combat this pandemic.

Second – Approval of the Minister of Commerce and Industry’s draft decision amending some provisions of Resolution No. 161 of 2017 regarding the general and special requirements that must be met in similar commercial, industrial and public shops.

The draft resolution aims to lay down special requirements for places that provide massage and non-therapeutic massage services.

Fourth – The Cabinet reviewed the following issues and took appropriate decisions in their regard:

1- The ninth report on the results of the work of the National Civil Aviation Security Committee during the period from 1/7 to 31/12/2020.

2- The annual report of the Permanent Population Committee for the year 2020.

Among what this committee is doing, in coordination with the competent authorities, is studying the demographics, its characteristics and trends, proposing the states population policy and following up on its implementation after its approval, preparing studies and research related to the population, aiming to know the social reality in the country, developing population policies and programs, and establishing a database, as well as presenting information on population demographic variables, preparing appropriate economic demographic models for the country, and following up procedures for integrating population issues into comprehensive development plans, especially in the social, health, environmental, educational, media and cultural fields.

3 – The results of the extraordinary meeting of the Trade Cooperation Committee to follow up on the implementation of the decisions of the GCC Supreme Council in its forty-first session, Al-Ula Summit. 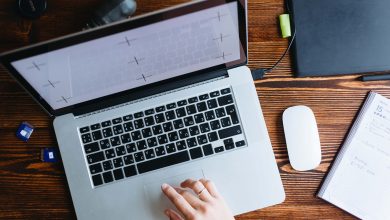 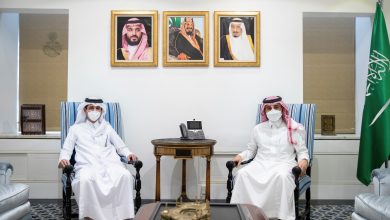 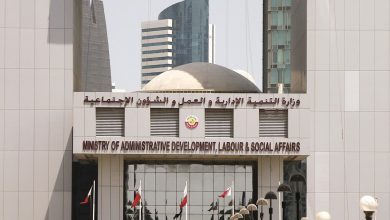 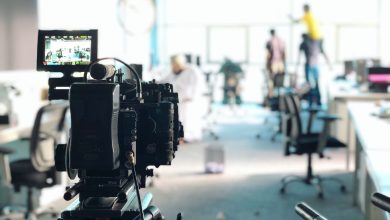