Doha: A number of young people confirmed that the Coronavirus pandemic has contributed significantly to reducing weddings’ costs, and overcoming the manifestations of extravagance, the reason for this is that people wanting to get married started to dispense many of the wedding supplies, especially with the application of precautionary measures of social distancing, limiting the number of guests and the closure of wedding halls, which led to holding women’s parties at homes.

They called on parents to overcome the difficulties for young people by making it easier for them not to look at others and make comparisons, and to view marriage as starting a family and building society through understanding between spouses. They called for intensified awareness courses to encourage young people to marry.

Dr. Mohammed Karbon: Parents are required to take into account the financial conditions of young people.

Dr. Mohammed Abdullah Karbon said: The Coronavirus crisis has reduced the cost of weddings by a large percentage, especially with the application of precautionary measures, the prohibition of gatherings and weddings, as well as the fact that the number of attendees is reduced, saving from the budget allocated to marriage as a whole. Explaining that the high costs are one of the obstacles for young people, who prefer to go to work and delay the age of marriage, he added: I advise young people to hurry with regard to marriage, and certainly there are families who agree with their financial situation, and therefore parents must take into account the financial conditions of young people and the burdens imposed on them, In particular, some have obligations to complete schooling and other matters, as excessive applications lead to the reluctance of young people and delaying the age of marriage, or young people are forced to resort to marriage to a foreigner.

Dr. Karbon pointed out that sometimes the fear of failure and taking responsibility, makes young people reluctant to marry, stressing the importance of intensifying awareness sessions that encourage young people to marry, as well as the major role of preachers of mosques in raising community awareness regarding advising parents and guiding young people to the right path.

Dr. Maryam al-Maliki, an educational consultant and family expert, said that there are no obstacles to young marriage, especially since some believe that the high prices of dowries and the high costs of marriage are a kind of status and social relevance, as a result of tradition and consideration of others, considering that the problem lies in the parents’ requests and exaggerations in them, However, some young people view the high costs and the exaggerated wedding supplies as a kind of waste, and explained that the Coronavirus crisis did not change the costs of marriage, which remains the same, except for the wavering of holding the wedding in a certain hall, and the invitation addressed to a limited number of attendees, pointing out the importance of simplifying the idea of marriage, so that young people accept marriage without fear of over-requirements.

Dr. Al-Maliki continued: “I advise girls not to exaggerate, and look at others, so that the courses that guide young people should be intensified with the importance of spreading awareness and leaving extravagant requirements and waste in the costs of marriage, and also I see that the media is failing in the matter of overcoming the obstacles the youth are facing.

She attributed the main reason for the over-cost of marriage to the social outlook, customs and traditions, which led to the reluctance of some young people, the age of the husband, and the tendency of some of them to work and achieve ambitions first. 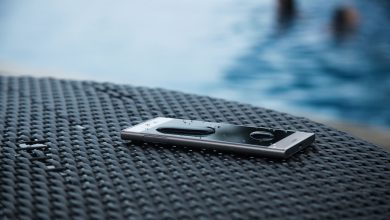 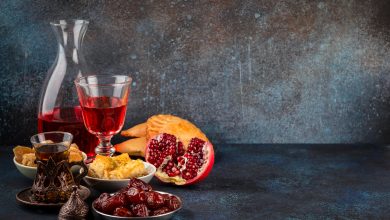 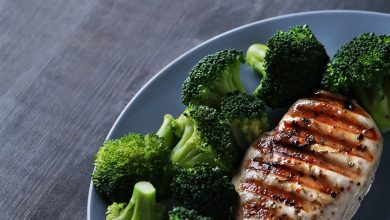