Doha: The legendary Egyptian actor Youssef Chaban has died. He was 84.

Chaban contracted COVID-19 recently and was transported to the ICU at El Agouza Hospital in Giza, Egypt just a few days ago. Treatments proved unsuccessful.

Chaban was born on July 16, 1936 in Cairo, and had a long and storied career in his home country, acting on the stage, as well as most famously on both the big screen and small.

Chaban’s father was a renowned advertising designer for the Egyptian Gazette. The actor was educated at the Ismailia School and attended high school at Al-Tawfiqa, before attending art school due to his early talents at the College of Fine Arts, though his parents reportedly initially refused to let him pursue a path in the arts.

He began his career as an actor in 1961 with There Is A Man in Our House directed by Henry Barakat based in British-occupied Egypt. He quickly rose in prominence, and within just a few years he was one of Egypt’s top leading men.

From the mid 1980s and more so in the 1990s, after winning many awards for his big screen efforts, he turned to focusing mainly on television, turning in many performances that were incredibly popular across the Arab world, including El Mal We El Banon, Al Watad, and Al Helmeya Neights, on which he played Sayed Abu Lilah.

He married Kuwaiti Eman Khaled al-Shariaan, with a daughter Zainab and Murad, as well as daughter Sinai from his previous wife Nadia Ismail Shirin. 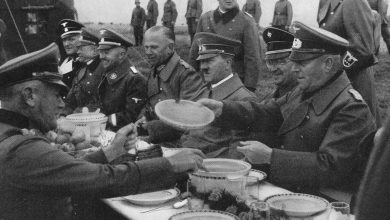 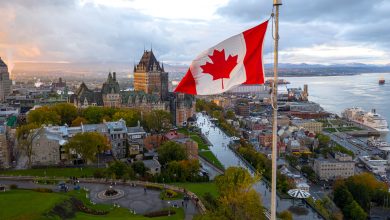 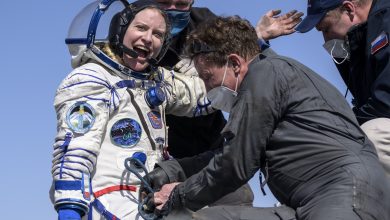