Doha: The Qatar Total Open 2021 will kick off Monday at the Khalifa International Tennis and Squash Complex, the home of tennis, in Doha.

All the players, including ten of the Top 20 and four of the world’s top-ten, have arrived for the WTA Tour tournament, which is being held under stringent health and safety protocols.

Everything is set ahead of the 19th edition of the WTA Tour event with all the necessary branding and makeovers, among other things, completed.

This year, attendance is limited to 10 percent of the stadium capacity, in line with the required safety measures.

World’s No.5 Elina Svitolina is the top-seed at the tournament. She is followed by No.6 Karolina Pliskova, defending champion and No.8 and defending champion Aryna Sabalenka and No.10 Petra Kvitova. Sabalenka, Kvitova and Pliskova have been crowned the winners in three of the past four years.

Interestingly, some of the stars, including No.11 Kiki Bertens, No.19 Madison Keys and No.32 Amanda Anisimova, will be starting their season in Doha.

Bertens last played at 2020 Roland Garros, subsequently undergoing surgery on her Achilles tendon in October. After extensive rehabilitation, the Dutch star was first able to hit balls for 10 minutes on December 31, and her doctor has now cleared her to resume competition.

Keys and Anisimova, on the other hand, were forced to delay their season starts after pulling out of the Australian Open.

“We are delighted to witness the start of another week of fantastic tennis from some of the world’s best players at the Qatar Total Open 2021. This year’s tournament is unique due to the global pandemic, but we look forward to a hitch-free and exciting event. I believe the fans will enjoy themselves as the players showcase their stuff at the tournament. I admonish all participants to please adhere to all the safety measures put in place as they have fun and enjoy their beloved sport,” QTF Secretary-General Tariq Zainal said.

In all, 32 players are competing in the singles of the $565,530 total prize-money event, while 16 teams will compete in the doubles. 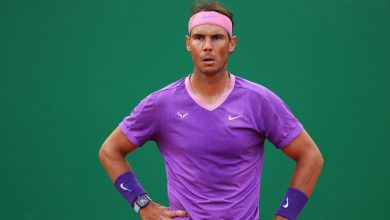 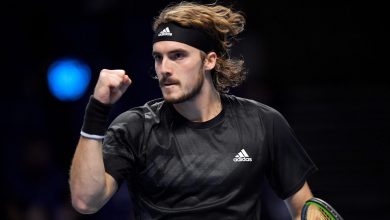 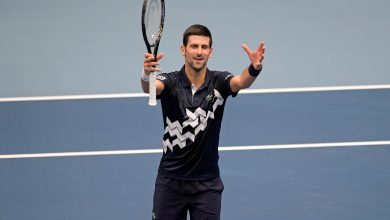 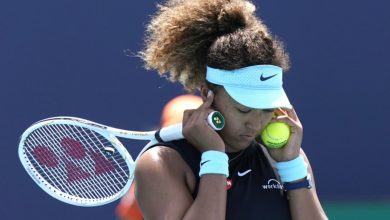