Doha: The Kuwaiti Arbitration Association held via videoconferencing a webinar to introduce the roles and objectives of the Qatar International Center for Conciliation and Arbitration (QICCA).

During the webinar, the establishment and the constitution of the Center have been reviewed, as well as its statute, the principles on which it was based, and its most significant accomplishments since its establishment in 2006.

HE Qatar Chamber’s Qatar International Center for Conciliation and Arbitration (QICCA) Board Member for International Relations Sheikh Dr. Thani bin Ali Al Thani said the State of Qatar is witnessing a great boom in the arbitration field, especially with the issuance of the Civil and Commercial Arbitration Law, noting that alternative means for solving disputes such as arbitration and mediation have become the best option in settling commercial disputes, especially in light of the mega projects being implemented for the development of the State’s infrastructure or for the preparations of hosting the World Cup 2022.

He explained that QICCA has issued nearly 77 arbitration awards and 11 mediation cases between 2018 and 2020.

Asked about the duration taken by QICCA to settle a dispute, Sheikh Thani said that it depends on the cooperation between parties, stating that it takes 6 months to a maximum of a year in case of cooperation of parties and that the Center signed 16 agreements with GCC, Arab and foreign arbitration centers.

Outlining the roles played by QICCA, HE Sheikh Thani indicated that it plays several roles in the dissemination of arbitration culture among companies in Qatar and organizing introductory seminars and conferences on arbitration, as well as preparation of arbitrators and holding training programs for legal students at Qatar University.

HE Sheikh Thani invited participants of the webinar and legal researchers to participate in the upcoming publication of Qatar Chamber’s Al Multaqa Magazine which will be a special issue for arbitration and includes articles and materials relating to arbitration, trade, investment, and contacts. 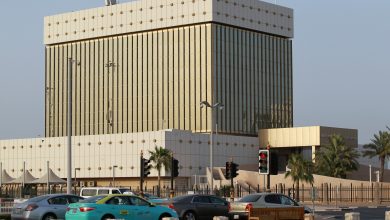 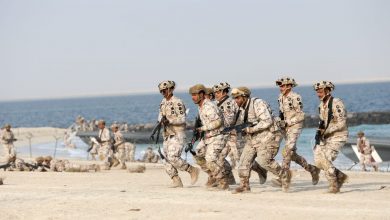 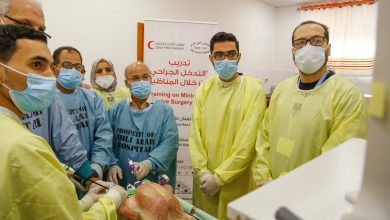