Ismail Mohammed (37th minute) and substitute Michael Olunga (73rd minute) scored for Al Duhail, who stood in the second position with 31 points with their 10th victory.

Al Rayyan remained on 25 points after suffering their fifth defeat.

The marquee encounter of the week, pitting two of the strongest teams against each other, lived up to expectations as both teams were on attack mode from start.

One such raid helped Al Duhail take the half-time break with a 1-0 lead when Ismail quickly connected a back pass from near the goalline by Dudu. The Al Rayyan defenders had no answer to it and the ball went in past goalkeeper Saoud Al Hajri.

At the other end, Yohan Boli, Abdulaziz Hatem and Khaled Muftah made goalbound moves for Al Rayyan even as Al Duhail defender Mehdi Benatia and goalkeeper Salah Zakaria stood firm.

Change of ends saw both teams make substitutions, the most notable being new recruit Olunga replacing Mohammed Muntari as Al Duhail sought to buttress the lead.

Al Rayyan upped their ante and Boli had a good chance to equalise in the 51st minute, but he skied the ball.

On the other hand, Edmilson’s cross from the right went unanswered just past the hour mark.

Al Duhail then found the target a second time as Olunga volleyed in the ball. 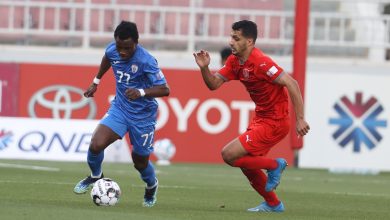 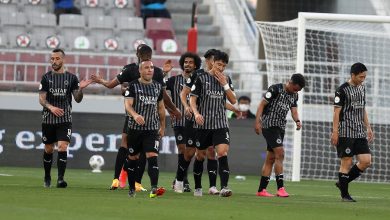 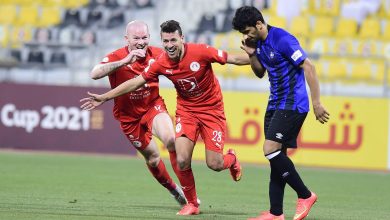 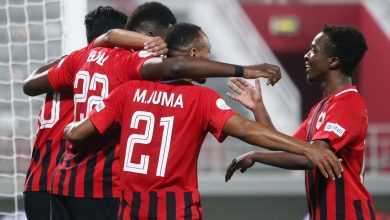