Mohammed Mudather scored the only goal of the match in the 70th minute as Al Sailiya moved on to 22 points with their sixth victory.

Al Gharafa failed to add to their tally of 27 points as they suffered their fifth defeat.

Al Gharafa showed early intent when Koo Ja-Cheol drilled a shot from the edge of the box in the third minute, but the ball sailed past the goalpost to the right of Al Sailiya keeper Claude Amine.

Soon, Al Sailiya’s Saad Al Sowan produced a low shot from inside the Al Gharafa box, but the ball was blocked by keeper Yousef Hassan.

In the 19th minute, Koo produced another long-range shot following a short cross from the wing, but the ball was once again slapped away with a dive by keeper Amine.

Al Gharafa’s Sofiane Hanni also lined up a good shot in the 33rd minute but, once again, The Cheetahs missed the target from the edge of the box.

Three minutes into the second half, Koo found Jonathan Kodjia with a neat cross as the tall Al Gharafa striker charged into the Al Sailiya box. Kodjia tried to clip the ball over the head of goalkeeper, who stepped out of his position to block the move. But he managed to reach the ball with his right hand to take the sting out of the attack.

Seven minutes on, Al Sailiya’s Tiago Bezerra superbly took a direct free-kick from the edge of the Al Gharafa box, but the ball narrowly missed the crossbar. A couple of minutes later, Al Sailiya’s Mohammed Rajab also got close to the goalmouth, but his feeble tap was not enough to beat the keeper.

After a series of hits and misses, Al Sailiya found the target through Mudather. He received a long loopy ball inside the box and Al Gharafa’s new recruit Serge Kanon failed to read the flight of the ball and failed to clear it, allowing Mudather a shot at the goal and the latter scored with ease. 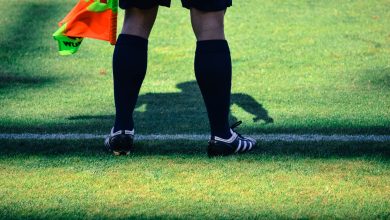 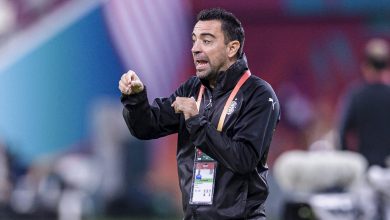