Doha: HE Minister of Culture and Sports Salah bin Ghanem Al Ali crowned the winners of the endurance race on the Sword of HH the Amir Sheikh Tamim bin Hamad Al-Thani at the Marathon village in Sealine.

At the end of the race, HE the Minister of Culture and Sports honored the governmental institutions and national companies that participated in organizing and sponsoring the race.

In a statement to Qatar News Agency (QNA), Secretary-General of Qatar Equestrian Federation & Modern Pentathlon Ali Al Rumaihi said that the race was held in an ideal atmosphere, praising the performance of the riders.

Al Rumaihi pointed out that today’s race was held amid full commitment by all of its participants to the COVID-19 precautionary measures, adding that the local season will continue until April, without any foreign participation due to the current circumstances.

For his part, President of the Qatar Endurance Committee Amer Al Hamidi expressed happiness for the success of the endurance race on the Sword of HH the Amir. He thanked HE Minister of Culture and Sports Salah bin Ghanem Al Ali for his presence and crowning the winners in the race. He also hailed the effort of the Equestrian Federation and the Qatar Endurance Committee in organizing the race. 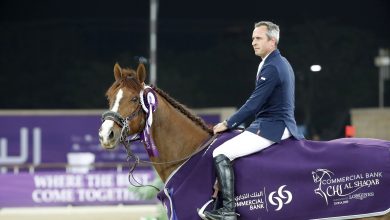 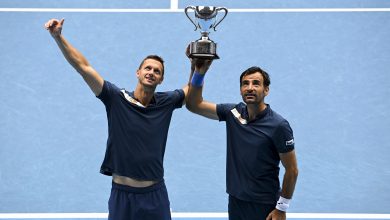 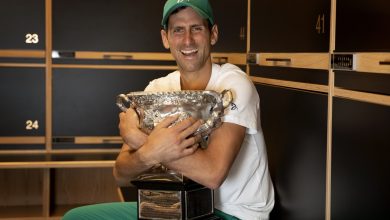