Here’s everything you need to know about the Moderna vaccine

Moderna USA is a biotech company, founded in 2010, based in Cambridge, Massachusetts.

Authorization in the world

The Modena vaccine has been granted an emergency authorization for use in the United States of America, the European Union, and a large number of countries around the world. It is the second vaccine to be authorized by Washington and Brussels after Pfizer-Biotech.

The Modena vaccine was adopted after the Department of Pharmacy and Pharmacological Control of the Ministry of Public Health conducted a thorough and intensive study of the vaccine and evaluated the results of clinical studies conducted on tens of thousands of volunteers.

The vaccine is effective in fighting new, more contagious strains in Britain and South Africa, according to data from the US pharmaceutical company Moderna.

The Moderna vaccine is easy to store for 30 days in refrigerators at normal temperatures (2-8°C), making it more needed in areas where there is no special medical potential.

The efficacy of the Moderna vaccine against Coved-19 exceeded 94 percent, according to clinical trials on the Moderna vaccine, 15,000 participants were given a water analyzer with no effect, and within several months 185 of them were infected with Covid-19, the condition of 30 of them worsened, and one patient died.

Another 15,000 people received the real Moderna vaccine, and only 11 of them were infected with Covid-19, while none of them worsened, and the vaccine showed efficacy regardless of age group, gender, and race.

Moderna vaccine is administered in two doses, and its effectiveness occurs at least two weeks after the second dose, according to a document issued by an advisory committee of the U.S. Food and Drug Administration.

How does it work?

The Moderna vaccine, like Pfizer-Biotech, relies on mRNA technology that stimulates the body to produce proteins similar to those on the surface of the virus, so that the body begins to produce appropriate antibodies, which can counter the real virus if it enters the body.

The U.S. Food and Drug Administration says the vaccine has an “appropriate” safety profile. 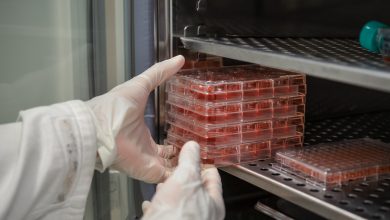 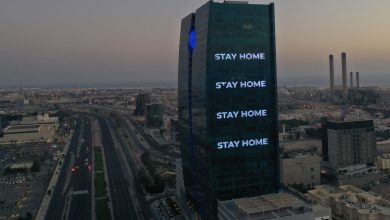 Saudi Arabia: Fines of up to 100,000 riyals for violators of Covid restrictions