Doha: Qatar’s Official Gazette published the decision of the Governor of the Central Bank of Qatar (99) for 2020 to withdraw banknotes from circulation.

After reviewing the Qatar Central Bank’s law and the regulation of financial institutions issued by Law No. (13) of 2012:

We decided the following:

All banknotes from the fourth issue of the Qatari currency, shown in the annex to this decision, shall be withdrawn from circulation as of 18/12/2020.

The banknotes of the Fourth Edition shall be replaced by notes of the same value, within a period not exceeding the first day of July 2021.

Banknotes, which are not offered for exchange within the period specified in Article (2) above, lose their power as a means of fulfillment and release, and dealing with them is prohibited, and their holder may obtain their nominal value from Qatar Central Bank within a period of ten years from the date of this decision.

All competent authorities, each within its jurisdiction, shall implement this decision, and it shall be published in the official newspaper

The Qatar Central Bank announced the launch of the fifth edition of Qatari banknotes, last December, with new designs and technical and security specifications, coinciding with the celebrations of Qatar’s National Day.

It was decided to withdraw the banknotes from the fourth edition from circulation within a period of 90 days from the date of the new release of the fifth issue on 18/12/2020, and the banknotes of the fourth edition would become illegal and indemnified currency as of Friday 19/03/2021 with its holder’s right to recover its value from the Central Bank within a period not exceeding 10 years after that date. 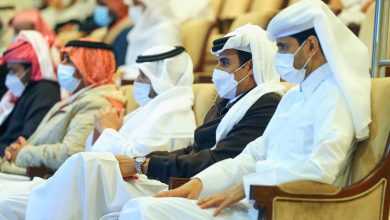 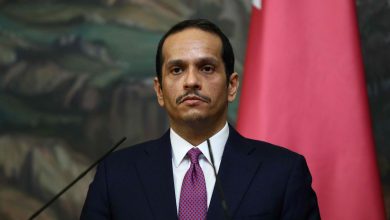 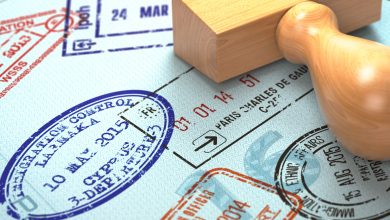