Doha: With the increase in the number of mild cases of Coronavirus in the State of Qatar during the past days, Masks trend rose on Twitter again, to urge everyone to commit to wearing masks again and permanently in gathering places, as it is the first line of defence and protection for the individual and society.

Qatari activists and tweeters interacted with the initiative of Municipal Council member Hamad bin Lahdan Al-Mohannadi, who launched it through the hashtag #committed_to_the_mask on Twitter.

Al-Mohannadi called for a response with his initiative, through a tweet in which he said: “As the numbers are increasing, we will launch a hashtag to remind people to wear the mask, and I hope that social media users will interact to encourage people to use the mask. #committed_to_the_mask

The hashtag achieved impressive success in less than 24 hours, as it hit the first trend in Qatar today, as it witnessed widespread interaction by Qatari media professionals, officials and activists by inviting them to wear the mask in its correct form, and raising awareness among citizens and residents about adhering to it everywhere, to provide protection and limit the spread of the disease, through individual community measures that a person takes to start from himself and his home to protect his community from the chain of accelerating spread.

Activist Hassan Hammoud tweeted: With the increase in the number of cases, the tightening in applying preventive precautions will be a solution, and the best solution will be self-commitment by everyone, so #committed_to_the_mask.

Lawyer Ahmed Al-Shammari reminded everyone of the penalty for not wearing a mask, saying in his tweet: “Dear citizen and residents, you must abide by the Ministry of Health’s instructions to wear the protective masks in public places so that you do not violate Decree-Law No. 17 of 1990 regarding infectious diseases. #Your_safety_is_my_safety.

Journalist Majid Al-Ziyara also said: I announce my joining the campaign #committed_to_the_mask and add to it #committed_to_social_distancing,
We must all contribute to spreading awareness and encourage each other to commit. ”

While some warned of the increase in cases due to complacency and lack of compliance with precautionary measures such as wearing masks,  they called on the authorities and institutions to stress social distancing at gatherings at present to avoid the increase in numbers again

Journalist Hassan Al-Sai expressed his concern, saying: “I do not rule out the return of some precautionary measures and their emphasis in the coming period
… 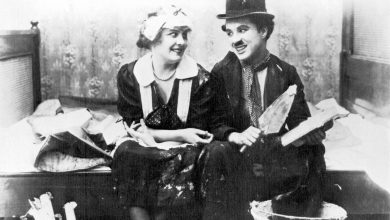 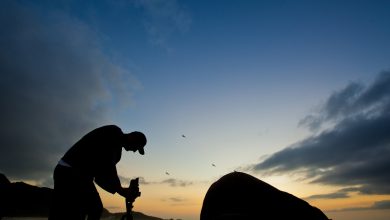 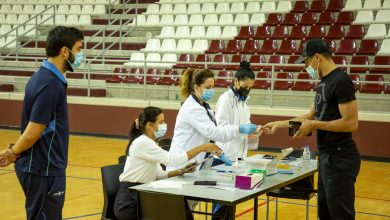 Aspetar thanks medical staff for safe resumption of sports competitions 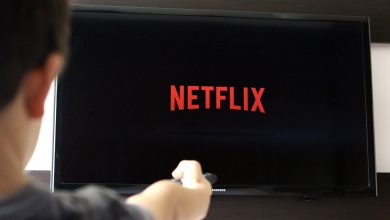