Doha: The French-language website “tendance hotellerie” published a report in which it confirmed the great Qatari interest in the hospitality sector in Africa, through its investment wing Cascade Hospitality, revealing that the group owned by Qatar Investment Authority and Accor Group during the last phase was able to acquire eight hotels in the most prominent countries of West Africa, namely Senegal and Cameroon as well as Ivory Coast, by including hotels managed by the French Group Accor, or by the full acquisition of other hotels managed by other groups, describing the deal as the largest in the history of annexation or purchase transactions in the African hospitality sector, pointing out that the selection of Cascade Group to acquire the hotels Of Pullman, Nottel and Hab Ibis, as well as Ibis Markori and Ibis Plateau in Ivory Coast, as well as Novotel and Ibis in Senegal and Cameroon, enabled it to own 1,602 rooms in these countries.

The report pointed out that the direction of Cascade Group to these countries did not come out of nowhere, but came as a result of an effective study that touched all the positive aspects of this sector in the countries of Abidjan as well as Dakar, and the potential for its growth during the next phase, where tourism is considered one of the most dynamic sectors in the West African region, representing 10%, 8% and 7% of the GDP of Senegal, Côte d’Ivoire and Cameroon, making it one of the main pillars of the economic development of these three countries, pointing out that the targeted category of Cascade on this deal, is the category of businessmen who will go to the West African region in the coming period, after the gradual opening of the world economy after the beginning of the breakthrough of the crisis of the new Coronavirus, because of the search for investment opportunities in the sectors of agriculture and infrastructure, without forgetting the energy that the continent has on many components.

The report continued that the success of Cascade Group in completing this deal puts it in the leadership of the hospitality sector in Africa as a successor to the Accor Group, which will focus more on Europe and Asia during the next phase, based on the statements of Mr. Olivier Granit, CEO of Cascade Hospitality Group, during which he stressed the significant role this huge deal will play in establishing the group’ owned position by Qatar Investment Authority and Accor as the leader of the hospitality sector in the dark continent, in a way that is in line with the objectives set by officials. Cascade and its main financiers, who launched it in the intention of expansion in the Dark Continent and improve the efficiency and quality of the hospitality sector in this region of the world, affirmed the Group’s commitment to applying new standards for “ESG” in order to satisfy customers and gain the confidence of the largest number of them, which will undoubtedly ensure the sustainable growth of the hospitality market in Africa, and meet the expectations of customers as much as possible. 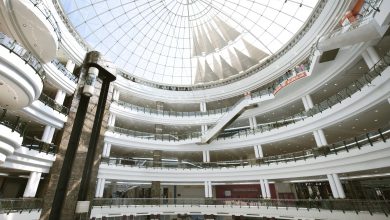 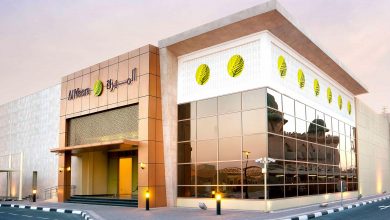 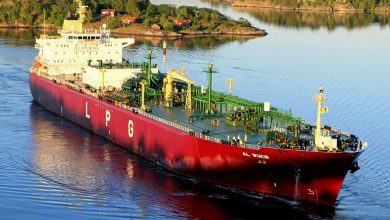 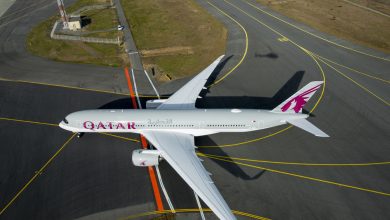