Doha: Masraf Al Rayan announced Tuesday that it has achieved a net profit of QR 2 billion and 175 million during the year ended Dec. 31, 2020.

The Board of Directors of Masraf Al Rayan proposed in its meeting held today to distribute cash dividends of QR 0.170 per share (17% of the paid-up capital), for recommendation to the Ordinary General Assembly on its meeting to be held on March 2, 2021, after obtaining the approval from Qatar Central Bank.

Commenting on the financial results, HE Chairman and Managing Director Ali bin Ahmed Al Kuwari, said: “Year 2020 was an exceptional one by all standards; and we are happy to have successfully passed that stage. Year 2020 witnessed events not witnessed before; the Coronavirus pandemic that caused measures that hindered economic activity together with the movement of individuals in general and affected global markets, and their combination with the decline in energy prices to record numbers as a result of the low demand for them, the caution in the markets and the decrease in liquidity, also the negative results of global growth, the high cost of borrowing, and the calculation of higher rates of allocations as a precautionary measure, all contributed to considering year 2020 an exceptional one, however, our insistence was great at Masraf Al Rayan to face these difficulties and come up with the best results, relying on the strength and durability of the Qatari economy, and government measures that were supportive of all economic activities, so we hope that we have succeeded in that”.

“The recommendation of the Board of Directors of Masraf Al Rayan to distribute QAR 0.170 per share to the shareholders – which is subject to the approval of Qatar Central Bank and the General Assembly of Al Rayan Bank – is the best evidence to the proper performance of Masraf Al Rayan, and the great efforts made by its executive management and its work team,” HE added.

For his part, Group CEO Adel Mustafawi said that the results are good, and considered achieving them a great challenge, especially since Masraf Al Rayan, in its commitment to the strategy approved by the Board of Directors, has maintained its credit rating, also has maintained its position amongst banks in the State of Qatar, and maintained its financial indicators ratios; achieving the lead in terms of operational efficiency and a low ratio of bad debts.

As for the financial indicators, return on average assets maintained an advanced position in the financial market, reaching 1.91%; return on the average shareholders’ equity of the bank reached 15.38%; the earnings per share were QR0.29 compared to QR0.29 at the end of 2019; book value per share before distribution is QR1.92 compared to QR1.86 as of Dec. 31, 2019; the capital adequacy ratio reached 19.70% according to Basel III standards, compared to 20.27% by the end of 2019; and operating efficiency ratio (cost to income ratio) has reached 21.58% to remain one of the best ratios in the region. The non-performing financing ratio (NPF) has reached 1.13%, which is reflecting very strong and prudent credit and risk management policies and procedures. 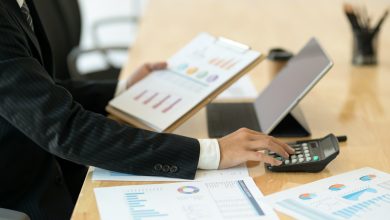 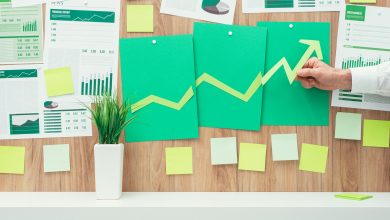 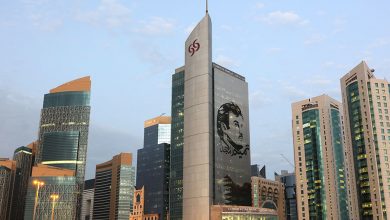 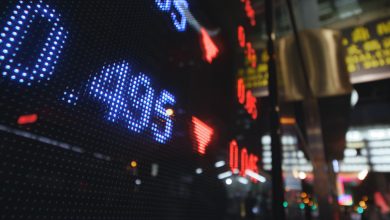