Doha: Britain began implementing the new immigration law, which adopts the points system, opening the door to expertise, competencies and skilled workers from the Middle East and different parts of the world.

The new immigration law was introduced as a bill by the British government, following London’s exit from the European Union, and five months after its exit in May 2020, the British House of Commons passed the Immigration Act, which will come into force early this year.

According to the British government, the new project is a response to the improvement of the British economy and the development of society. According to British Prime Minister Boris Johnson, his country now has “freedom in its own hands, and it must make the most of it.”

The law aims to introduce a fixed and fair points-based system, according to the UK Immigration Website.

“We are determined to create a high-paying economy, high skills and productivity, which will attract the highly skilled workers we need to contribute to our economy, our communities and our public services,” the UK government’s immigration website added.

While the law has opened the door to expertise and competencies, it limited the space for all immigrants to Britain in general, and according to the new law, the UK will reduce the number of migrants annually from 300,000 to 100,000.

However, immigration, once the new law has been passed, will be “qualitative”, a step that mimics the immigration law of Canada, Australia and New Zealand, i.e. that migrants are scientific and academic skilled, or so-called skilled labourers , in order to take advantage of immigrants who will reside in Britain and subsequently obtain its citizenship.

Therefore, the new law would not be in the interest of manual labourers or low qualifications, and therefore would not benefit those working in shops and handicrafts, or those without higher degrees.

The new system will work for the whole of the United Kingdom and give priority to the skills a person must provide, not where they come from, according to the document.

Accordingly, this will be the first time that EU citizens have been equal to those of the rest of the world, in order to fill the expected deficit of higher skills, following Britain’s withdrawal from the EU.

With regard to the eligibility to emigrate to Britain, the British Home Office published a 13-page document, outlining the procedures the applicant must obtain and stipulating that he had received 70 points distributed as follows:

10 points for English speakers, 20 points for those with contracts in British institutions in the field of technology, electronics, health and scientific research.

20 points for those who will work with a position with a contract value of at least £25,600, excluding education and health workers, with a possible minimum salary of £20,480.

20 points for phD holders in science, technology, engineering or mathematics, while holders of the same degree in other majors receive only 10 points

In the document, other details show how to obtain additional points, such as acquiring a labour contract for a specialty that Britain needs other than the aforementioned specialties, or obtaining a £30,000 employment contract from other specialties.

It should be noted that very highly qualified professionals, such as graduates working in scientific, technical or medical research, as well as those with a long record of innovations and inventions, can obtain an immigrant visa without obtaining an employment contract, provided they receive a recommendation from a recognised research institution in Britain.

The new law included students, with holders of master’s degrees from a British university being allowed to reside in the country for two years after graduation, and phD holders to stay for three years, after completing their course.

It is an opportunity to find jobs that meet the conditions for remaining under immigration law, noting that British laws required students to leave British territory once their programme was completed.

These conditions also do not apply to asylum seekers, who are subject to other laws, which do not require the applicant to receive the points mentioned.

In addition, these conditions do not apply to immigrants who have not yet acquired British citizenship, but to new immigrants, since the new law came into force on 1 January 2021. It should be noted that those who have a criminal record, or have a prison sentence of at least 12 months, whether they are permanent criminals who violate the laws, or are associated with other criminals, are not accepted.

Many people want to immigrate to Britain to improve their standard of living and get British citizenship privileges.

The wife or husband, as well as children under the age of 18, are granted British citizenship by acquiring from one of the parents. The British passport is ranked eighth in the world in conjunction with the US Passport, according to the Henley Index Passport, 2020, and British passport holders are entitled to enter 148 countries.

A British passport holder can visit EU countries without a visa, provided he holds the passport, a procedure that has become required after Brexit. After obtaining British citizenship, the migrant and his family enjoy full citizenship rights, such as a high level of education, health insurance and social services guaranteed to British citizens. All UK immigrants who have permanent residence in this country can benefit from a series of medical treatments if they are enrolled in the National Health System (NHS). Access to the health system is an important right for the local population and foreign citizens living in Britain. 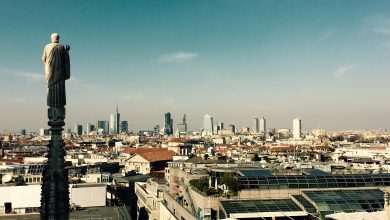 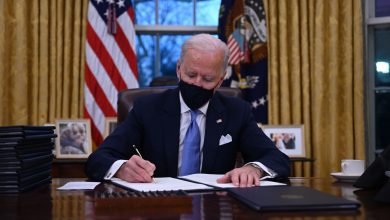 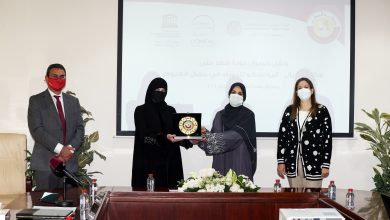 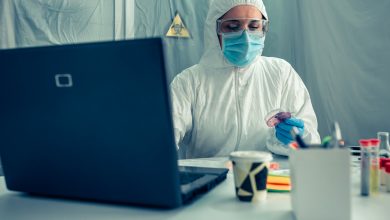