Doha: More than 167,000 people and families have benefited from the humanitarian projects carried out by Hifz Al Naema center last year. The projects included the fields of food donations, in-kind donations, awareness activities and others.

The food aid provided by the center, represented by the food bank department, has the largest number of beneficiaries, as the number of families approved by it increased from 650 last year to 1,600 by the end of 2020. The number of meals reached 204,153 meals benefiting 107,496 workers and 22,516 families.

On the other hand, the “food basket” initiative launched by the Ministry of Endowments and Islamic Affairs in cooperation with the center included three phases – the first benefited 1,100 families in May, while the second and the third benefited 1,500 families in June and July respectively.

The center maintained all the precautionary measures followed in the country in light of the difficult conditions the world is witnessing due to the coronavirus pandemic, and was keen to cancel any gatherings related to the mechanism and method of distribution.

Meanwhile, charitable warehouse department at the center distributed thousands of furniture, electrical and electronic devices and about 174 tons of clothes to workers and families in need after studying the cases presented.

In addition, the number of beneficiaries from the in-kind donations reached 337 families and workers, and the center also implemented many seasonal projects.

Public relations officer at Hifz Al Naema Yousef Al Khulaifi praised the solidarity of the Qatari community and its great interaction with the center’s initiatives, especially in light of the conditions resulted by the spread of the coronavirus pandemic worldwide.

He noted that the center needs more support from the public and private institutions to help achieve its vision aiming at reducing waste, whether from surplus food or others, and to achieve social solidarity, which in turn will be reflected in the increase in the number of beneficiaries. 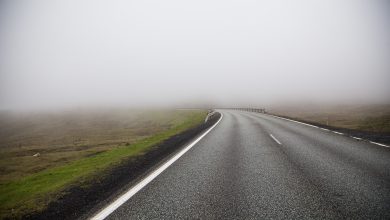 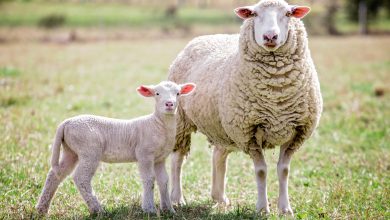 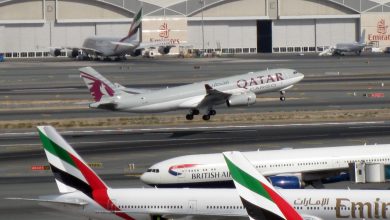