Washington: Scientists have come up with a way to make membranes 30 to 40 percent more energy efficient for water filtering, arguing that the process of maintaining membrane density can improve the water cleaning technique known as reverse osmosis.

“Although reverse osmosis membranes are widely used to clean water, there is still a lot we don’t know about this technology,” said environmental engineer Manish Kumar of the University of Texas at Austin, USA, adding that “we can’t really say how water moves through it, especially since all the improvements made over the past 40 years have fallen into the dark.”

In this study, he and his colleagues used multimodal electron microscopy technology, which combines chemical composition analysis with 3D mapping at the “nano” level, to ascertain the efficiency of water cleaning, indicating that the research was motivated by the observation that thick membranes were often better at desalination function, which was counterintuitive given the presence of more materials through which water could go through.

He noted that researchers suggest that membrane density is evenly obtained, and that more water can be cleaned using less energy, saving money for large companies and small-scale consumers alike, and allowing greater access to technology.

“In filtration membranes, it looks equal, but it’s not the nanometer, and how you control mass distribution is really important for water filtration performance,” said chemical engineer Enrique Gomez of Pennsylvania State University, who co-authored the study.

Freshwater production is vital not only to public health, but also to use in agriculture and energy production, billions of gallons of water are cleaned up each year, so efficiency improvements of 30 to 40 percent can make a big difference.

There are many ways to clean salt water for other purposes, but the membrane method is already one of the most efficient, and researchers are now looking at ways in which it can continue to be improved and customized for specific uses. 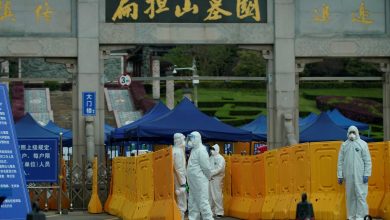 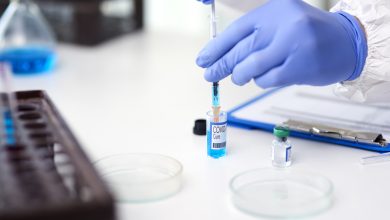 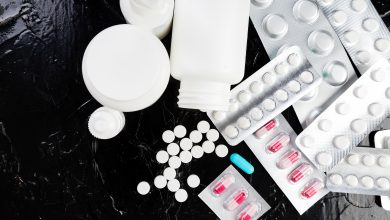