Doha: Dr. Suha Al Bayat, Director of the Vaccination Department at the Ministry of Health, stressed that the vaccine against Covid -19 does not mean the eradication of the epidemic at the same time, but it goes through stages, as 75% of the population must be vaccinated at least in Qatar, and also globally these ratios must be reached, but in order to reach these proportions, we expect that it will be in the summer of 2021, explaining that during this phase everyone must continue to adhere to all precautionary steps such as social spacing, wearing masks and avoiding handshakes and using sterilizers.

“At the moment, for example, when the vaccine first appeared they said that it should be given to people 18 years of age or older, but because the clinical trials continued it became 16 years and older, Pfizer is currently conducting, for example, clinical trials on those aged 12 years and older, and with the days the groups will increase, and there are pregnant and nursing women who are currently in the clinical phase.

She explained that during the next week the completion of the first phase of vaccination will be announced, which includes 3 categories, adding that 10 days have passed since the start of the vaccination campaign in Qatar against the virus Covid-19, which consists of several stages, and we are now in the first phase which includes 3 specific groups, namely the elderly over 70 years old and those with chronic diseases with risks and complications such as kidney failure and front-line workers in the health sector.

“There is a very high responsiveness to the vaccine and we are receiving calls from people to request vaccination.

On the reported complications, she said that there were minor side effects, which are common with all vaccinations even with childhood vaccinations, there could be a slight rise in temperature, mild pain in the place of the needle, and these side effects that have already been reported by those who received the vaccination.

She continued: The most common thing is mild pain in the arm in the injection site, which lasts for a few hours and sometimes lasts for about 24 hours and some people feel a mild headache, a very slight rise in temperature in some, and lethargy or pain in the body in some. 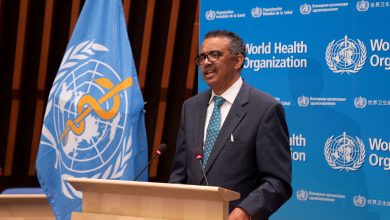 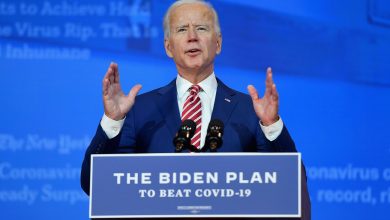