Doha is also honored to host the convention of International School Sports Federation (ISF) on the first of April , FINA General Assembly on fifth of June and CAF Super Cup to be played in Doha in February 2021.

Qatar will also host a number of GCC events including; GCC Junior Volleyball Tournament in August 2021 and GCC Swimming Tournament from August 19-21. 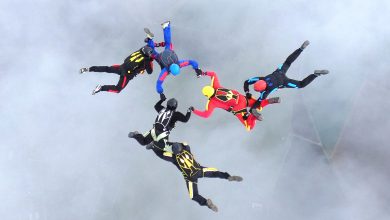 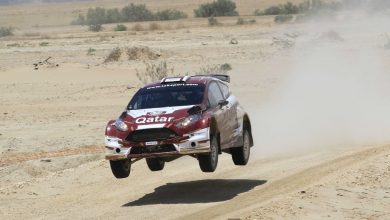 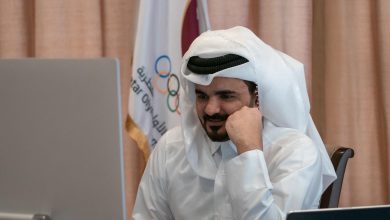 Sheikh Joaan Participates in an informal meeting of the IOC