At the beginning of the meeting, the Cabinet listened to the explanation provided by HE Minister of Public Health on the latest developments to limit the spread of the coronavirus (COVID-19), and the council affirmed the continuation of work with regard to the precautionary measures that have been taken in order to combat this pandemic.

The Cabinet reassured the progress of the first phase of the vaccination campaign against the Coronavirus (COVID-19) which is being carried out successfully, according to the set plan, as part of the state’s continuous efforts to address this pandemic and return to normal life.

First, The Cabinet approved the draft decision of the Minister of Finance to establish two customs departments in Ras Bufontas and Umm Al Houl areas.

According to the project, a customs department will be established for each of the following two areas:

Second, the approval of:

1- A draft MoU in childhood between the government of the State of Qatar and the United Nations Children’s Fund (UNICEF).

Third, the cabinet reviewed the following topics and took the appropriate decisions:

2- The report of HE the Minister of Justice and Acting Minister of State for Cabinet Affairs regarding the results of the (36) session of the Council of Arab Justice Ministers. 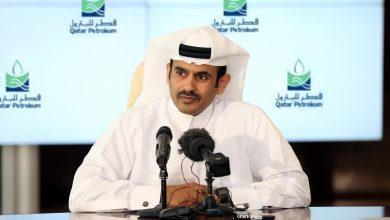 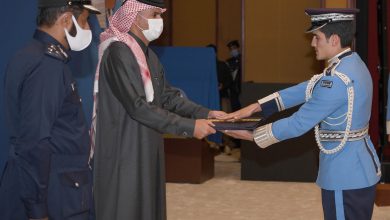 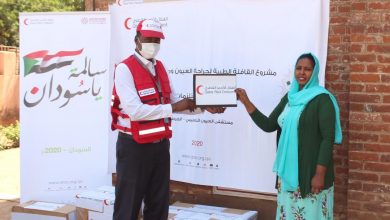