Doha: An impressive slate of 39 projects by first-and-second-time filmmakers from around the world and established names from the Arab world was announced in the Doha Film Institute’s (DFI) Fall 2020 Grants – the Institute’s leading film funding program that supports emerging voices in film.

With 22 projects from the MENA region, two from the GCC, and seven from Qatar, the program continues in its mission to amplify emerging creative voices in the development of original and compelling content. Recognizing the central role of women in cinema, 16 of the chosen projects are by talented female directors.

Acting as a key platform to first- and second time filmmakers from around the world, the DFI Grants program has evolved to be a crucial initiative that identifies new cinematic talent and discovers universally resonant stories. The program facilitates creative development and interaction and supports powerful and moving storytelling across a broad spectrum of issues and perspectives to help emerging filmmakers realize their creative aspirations.

The Fall 2020 Grants covers a wide range of film productions that include feature, documentary, short film, TV series and a VR project. Among the 39 selected projects are TV series by Qatari and GCC talent and affirming its role as a champion of Arab cinema, 31 selected projects represent powerful emerging voices from the MENA region. The 8 selected international projects in post-production stage represent Belgium, Bolivia, China, Ethiopia, France, Iran, Philippines and Sweden.

Chief Executive Officer of the Doha Film Institute Fatma Hassan Alremaihi said: “We have worked over the past ten years on our commitment to establish an important resource hub as part of a comprehensive ecosystem that promotes Arab talent and skills and adds value to the region’s creative industry. The DFI Grants program demonstrates our core mission to amplify important cinematic voices to realize their storytelling aspirations, and to develop and support world cinema to promote cultural diversity in the film industry.

“We are extremely proud of our past and future grant recipients, who represent DFI’s role in the development of independent cinema, and hope to further expand the creation of original and compelling content from the Arab world and beyond. The program’s growing acclaim is a testament to its contribution in realizing ambitious creative vision.” 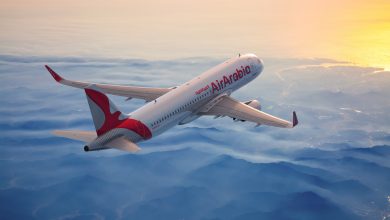 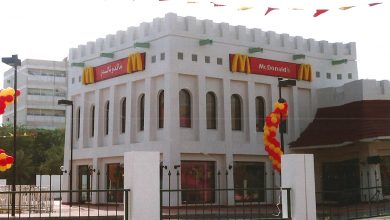 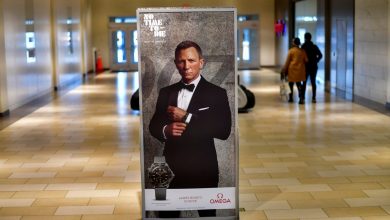