Doha: Qatar is to get the first panda habitat in the Middle East and Arab world, as envisioned in the 2021 budget of the Ministry of Municipality and Environment (MME), it was announced Monday.

The panda, with its distinctive black and white coat, is adored by the world and considered a national treasure in China. This bear is also the logo of the World Wildlife Fund since its founding in 1961.
Pandas live mainly in temperate forests high in the mountains of southwest China, where they subsist almost entirely on bamboo. Categorised by the WWF as vulnerable, it is estimated that just over 1,800 pandas are left in the wild.

The panda habitat is among the new service projects by the MME, which also includes building 18 new parks across the country, Projects and Development Department director Dr engineer Abdullah Nasser al-Kaabi told an event.

The panda habitat project is to be undertaken by Ashghal who has offered a tender to create it according to the required standards that achieve the climate specifications for the wellbeing of the panda.

The other major MME projects for 2021 are the waste segregation plant in Al Khor, development of animal farm complexes (locally called Al Al Azab), upgrading MME laboratories with advanced equipment, infrastructure development of a recycling plant in Al Afjah, construction of a new sanitary landfill in Mesaieed, rehabilitating old landfills, constructing windbreaks using perennial trees as a buffer to block sandstorms, as well as the beautification of roadsides.

Citing that the projects are part of the MME’s action plan within the National Development Strategy 2018-2022, Dr al-Kaabi explained that a team has been formed to study and follow up projects of the public and private sectors, official Qatar News Agency reported.

“One of the most important objectives of the Projects and Development Department is to enhance business opportunities from investment assets and verify the feasibility of major projects financed from the State’s budget to ensure the completion of projects with the highest level of efficiency and effectiveness in terms of quality, speed, and low cost, as well as seeking to attract the participation of the private sector in the projects of the Ministry based on Law No. 6 of 2020.

“The department is now in the process of developing an electronic monitoring programme to follow up on all the MME projects, while continuing to improve the quality of the monthly reports, and preparing an integrated strategy to study the development of ways of partnership between the public and private sectors.”

The official highlighted some of the department’s achievements, including, for example, issuing 17 monthly reports that included 132 initiatives, and 133 indicators measuring the performance of the ministry’s sectors, in addition to its supervision of the Integrated National Solid Waste Management Programme 2020-2030. 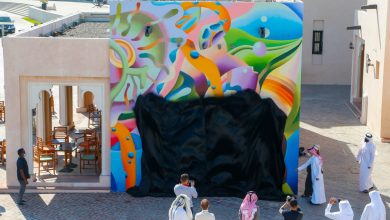 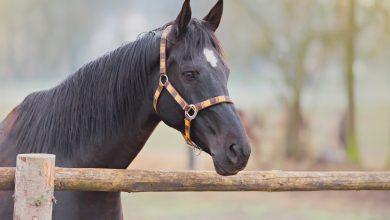