Doha: Gaussin, a leader in clean and intelligent cargo and people mobility, announced today the testing of the first electric vehicles in Qatar at Ras Bufontas Free Zone.

Gaussin rolled out the first batch of Electric Terminal Tractors the APM 75T for QTerminals, a terminal operating company that manages and operates the first phase of Hamad Port.

The fully electric vehicles will reduce Hamad seaports carbon emissions and support Qatars national ambition for the adoption of e-vehicles in Qatars public transport sector. These vehicles are capable of operating in hot weather conditions, which is essential during the summer months in Qatar and the Gulf region when temperatures can rise above 50 C. 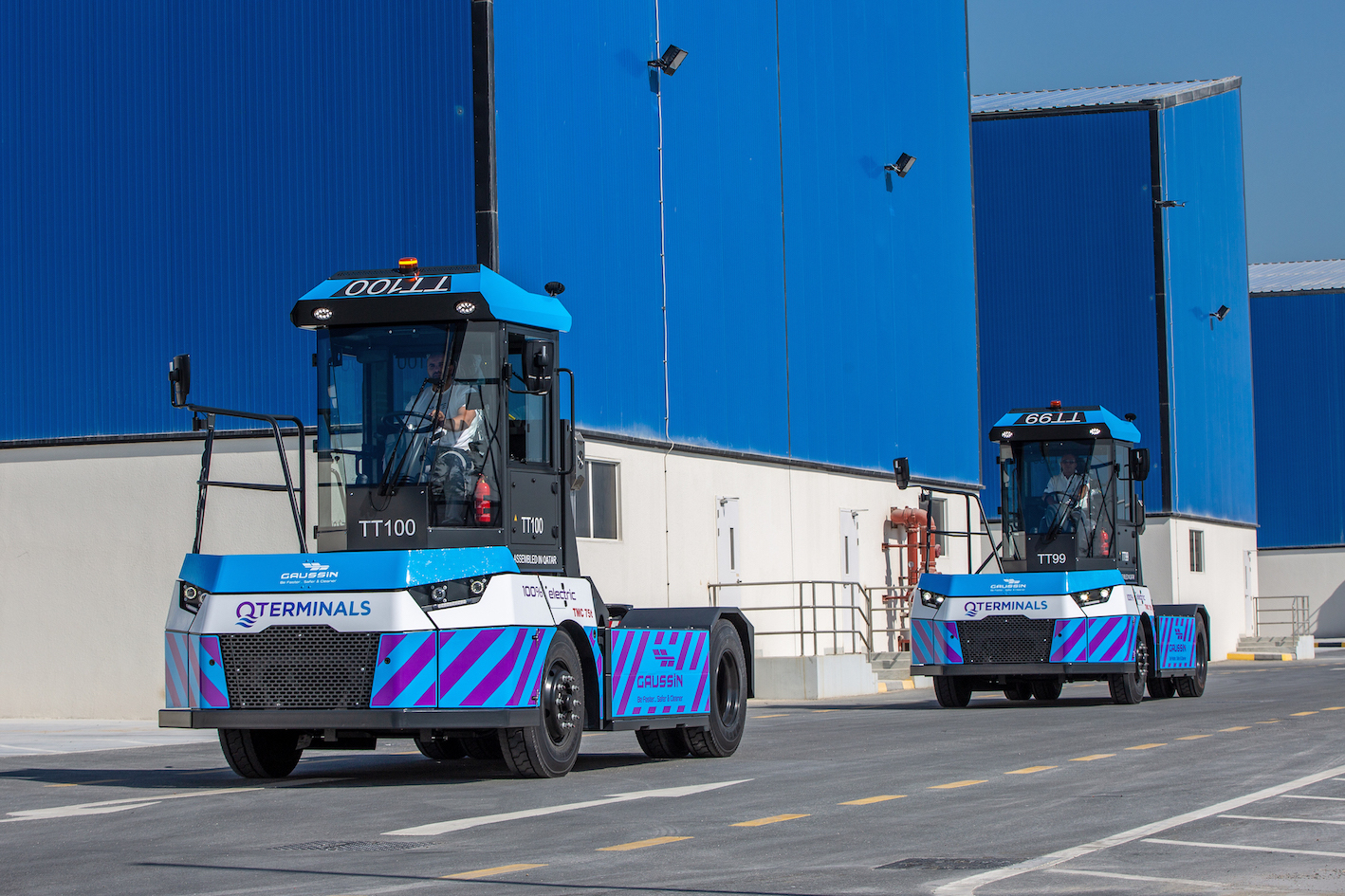 Commenting on the occasion, HE Minister of Transport and Communications Jassim bin Saif Al Sulaiti said that producing the first batch of electric tractors for transporting containers at Hamad Port terminals in Qatar keeps pace with Ministrys vision for supporting the national manufacturing and deploying the latest technologies that are based on environmental sustainability and clean energy.

This step, HE added, also supports Ministrys plans for enhancing the localization of industry, expertise and the technology in use, in addition to localizing the actual operational processes for several mobility, transportation and communications projects in such a way that enriches the investment mentality of national companies, toward achieving the Qatar National Vision 2030.

HE the Minister affirmed that producing this type of tractors will serve the Electric Vehicles Strategy that MOTC had developed with the concerned bodies which aims to support the countrys agenda for a green future. He added that other EV factories, to be established at Qatar free zones, will have a significant contribution to the rapid e-vehicles transformation and realizing the national vision. 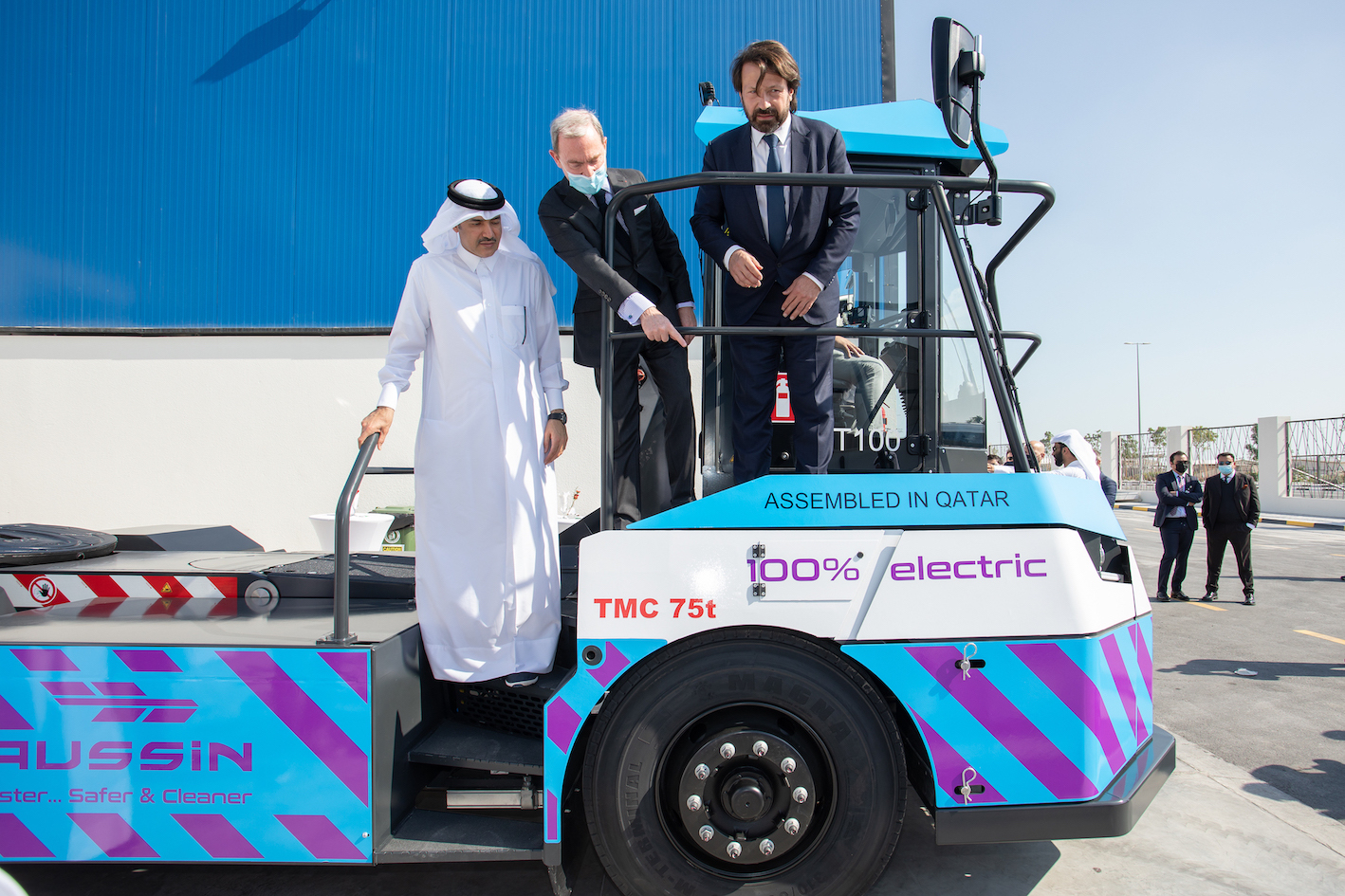 For his part, HE Minister of State and Chairman of QFZA Ahmed bin Mohammed Al Sayed, said that this is an exciting step forward for Qatar’s vision to deliver clean-energy transport and mobility solutions for the entire country. “The production of the first ever e-vehicles in Qatar here in the Free Zones shows that our ambition to be the leading regional hub of the e-vehicle mobility sector is quickly becoming a reality,” he noted.

“QFZA has a key role to play to support the national vision by attracting leading companies like Gaussin to Qatar. Qatar Free Zones advanced infrastructure, optimized supply chain access through our logistics offerings and seamless entry to local and regional markets are key factors that make us an attractive investment destination for the e-vehicle and mobility sectors,” HE added.

Chairman of Al Attiya Motors and Trading Co. Abdulaziz Al Attiya said that the project supports the “Made in Qatar” initiative in line with the goals of Qatar National Vision 2030. 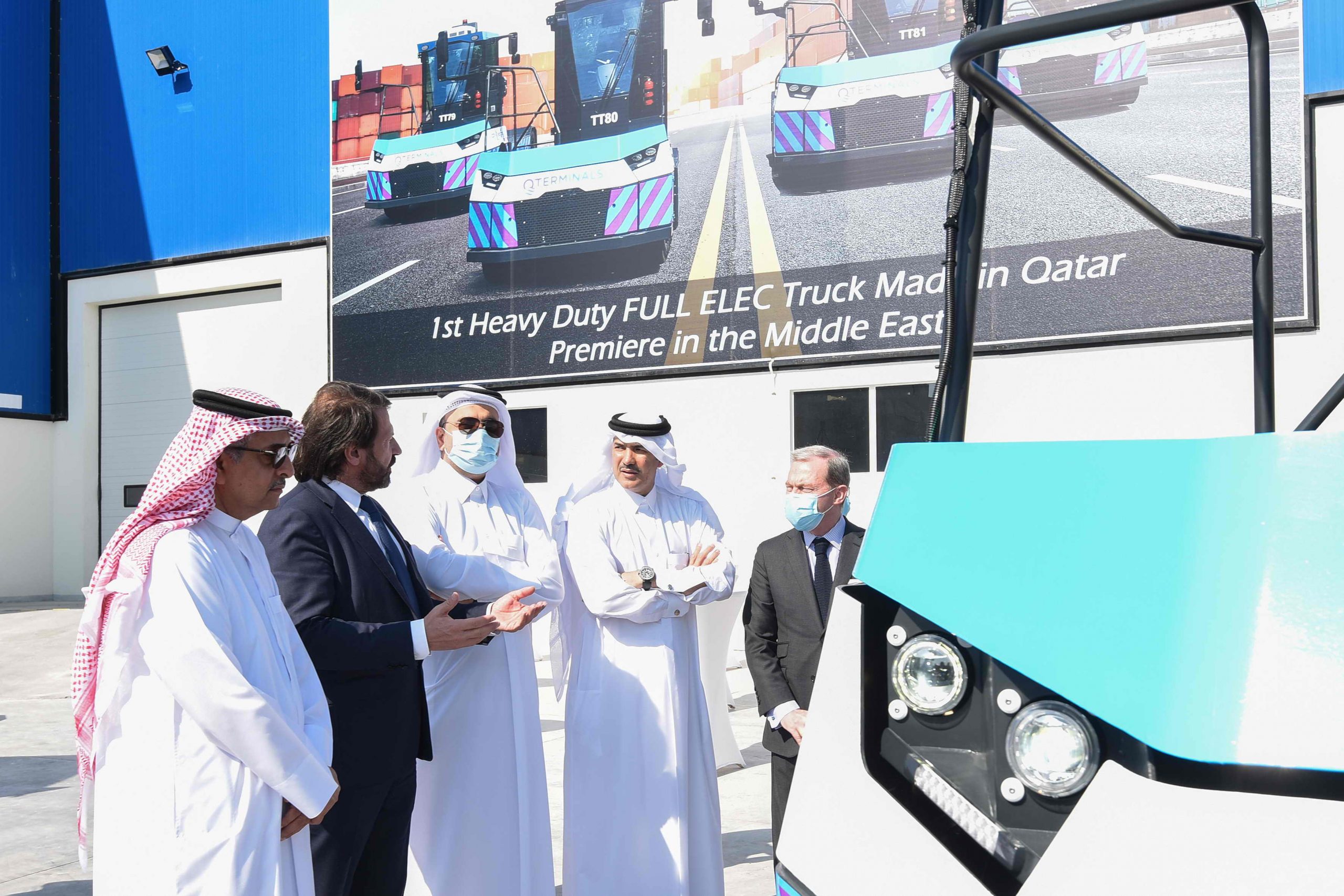 Meanwhile, CEO of the Gaussin Group Christophe Gaussin explained: “After announcing in January the signature of a contract for the acquisition by QTerminals of 22 APM 75T HE port tractors, we strengthened our position in Qatar with the announcement in July of a partnership with Al Attiyah and a joint-venture with this major player in the country. For GAUSSIN, the commissioning of the first vehicle assembled in Qatar is the realization of our regional expansion and an encouraging sign of the growing cooperation between Gaussin and its Qatari partners that promises a bright future, serving our common environmental ambitions.”

Gaussin announced in July the signing of an exclusive 20-year contract with Al Attiya Motors and Trading Co.

The contract includes the manufacture of electric vehicles for ports, airports, logistics and smart cities.

We are pleased to announced that #QTerminals has today received 4 Gaussin APM 75T HE fully electric advanced terminal tractors which were *"Assembled in #Qatar"*. #HamadPort pic.twitter.com/mzwekwKmEC 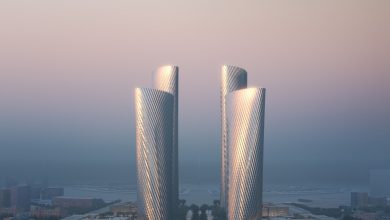 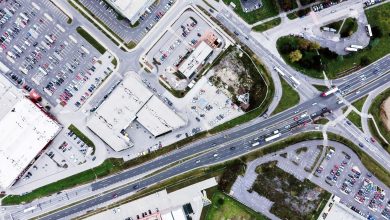 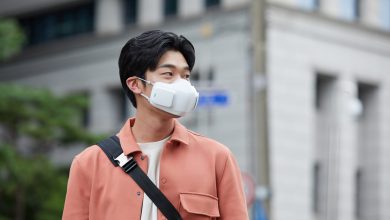 MEED Magazine: Qatar’s Projects are the Biggest in the Gulf Region