Doha: HE Lord Mayor of London in the United Kingdom William Russell, described his visit to the State of Qatar as successful and fruitful in terms of the nature of the discussions he had with a number of competent state officials regarding the development and strengthening of financial, investment, commercial and economic ties and opportunities in general between the two sides.

His Excellency pointed out that the City of London has long-term partnerships with investment and financial institutions in the State of Qatar.

In an interview with Qatar News Agency, (QNA), His Excellency stressed the close and historical relations between the State of Qatar and the United Kingdom, and in this regard said that Qatar is an important friend of the United Kingdom, and it is necessary to develop financial, economic and commercial ties with it, especially since the two countries are considered as a financial center at the world level, in addition to the fact that they play a vital and pioneering role in building a more resilient global economy that takes into account the environment, the risks of climate change and green growth, which is imperative for the two countries to develop these partnerships in wider areas.

His Excellency noted that he chose Doha to be his first foreign visit after the state of general closure the world witnessed due to the Coronavirus (Covid-19) pandemic, saying that Qatar is an important country for the United Kingdom and the financial district of London, stressing that he met a number of officials during his visit, where they discussed investment opportunities, especially green investments, accelerating economic growth and sustainable development issues.

In this context, His Excellency praised the issuance of Qatar National Bank of green bonds worth USD 600 million on the London Stock Exchange last September, and said it is a worthy initiative to follow.

His Excellency referred to the wide and great concerns that Qatar and the United Kingdom give to climate change issues, and environment-related issues.

In this regard, His Excellency pointed out that Qatar hosted the 2012 United Nations Climate Change Conference “COP18”, while the United Kingdom will host the twenty-sixth summit “COP26” in Glasgow next year.

His Excellency added that he is aware of the great importance and great care that Qatar attaches to issues related to the United Nations’ green agenda and the sustainable development goals and their fulfillment, all of which are issues that both sides focused on during discussions in Doha, as included in Qatar’s ambitious National Vision.

HE Lord Mayor of London reviewed the areas and prospects for banking cooperation in the field of financial services between the two sides and as well as the commercial and financial opportunities that will positively benefit both parties, he also touched on reviving the world trade and economy, international development challenges in this regard, and the importance of joint action between the two sides to overcome them in a way that also benefits the world.

His Excellency indicated that the volume of Qatari investments in the United Kingdom amounted to about 40 billion pounds last year in energy sectors, companies and properties.

His Excellency Lord William Russell expressed optimism that the UK and London financial district will be stronger after Brexit and COVID-19 pandemic and the recovery of global economies.

His Excellency also considered Qatar 2022 FIFA World Cup as a great opportunity in which Qatar will prove its ability in organizing this important global sporting event, especially after the completion of many stadiums and facilities with environmentally friendly standards, he also expressed the willingness of the financial services sector in the UK to provide technical assistance for a successful and sustainable edition of this event, praising in this regard the announcement of the transformation of the public transport bus fleet in Qatar to electric buses by 25 percent in 2022.

HE Lord William Russell affirmed the commitment of the two countries to developing their successful partnerships and exploiting future opportunities to strengthen their cooperation in the mentioned fields and other areas such as green finance, technology and the financial services sector. 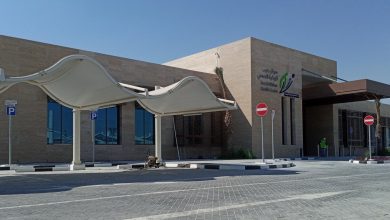 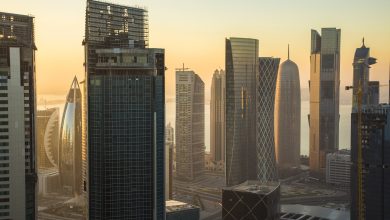 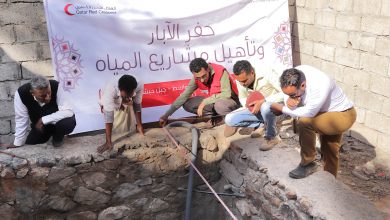 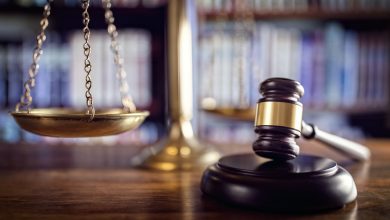