MILAN: AC Milan midfielder Franck Kessie converted one penalty and missed another as the Serie A leaders brushed aside Fiorentina 2-0 on Sunday, making light of the absence of Zlatan Ibrahimovic.

Alessio Romagnoli put Milan ahead in the 17th minute and Kessie added a second goal from a penalty 11 minutes later following a foul on Alexis Saelemaekers.

Milan, missing their 39-year-old leading scorer Ibrahimovic through injury as well as coach Stefano Pioli with a COVID-19 infection, were awarded another penalty before halftime, after Theo Hernandez collided with Martin Caceres.

But this time, after a long wait for VAR to confirm the decision, Kessie saw his weak effort palmed away by Bartlomiej Dragowski.

Milan, who have gone 21 Serie A games unbeaten since losing to Genoa in March, have 23 points, five clear of Inter and Sassuolo in their best start to the season since the three-points-for-a-win system was introduced in 1994-95.

Fiorentina were left on eight points after suffering a second straight defeat since the return of Cesare Prandelli for a second stint as coach.

Hakan Calhanoglu nearly added a third goal after halftime but saw his shot bounce off the post.

Milan goalkeeper Gianluigi Donnarumma had little to do but made one excellent save, raising his hand and pushing away Frank Ribery’s shot after the Frenchman attempted to chip the ball over him.

Bologna kept a clean sheet for the first time since September last year, a run of 41 Serie A games, when they beat bottom-of-the-table Crotone 1-0.

Roberto Soriano scrambled home the only goal in first-half stoppage time to leave Bologna in tenth place with 12 points. Crotone, the only team still without a win, have two. 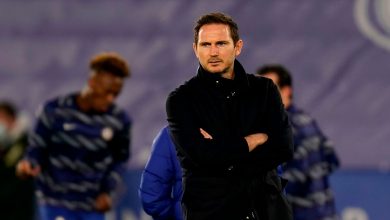 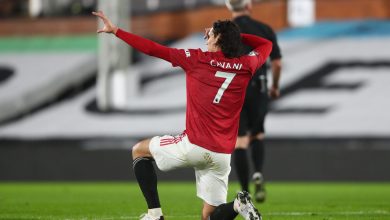 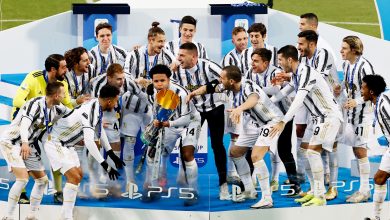 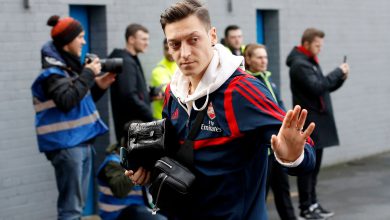