Doha: Qatar Red Crescent Society (QRCS) has launched its annual Warm Winter Campaign for the year 2020-2021, with the theme of #DignityIsPriceless. Under License No. 1299/2020 by the Regulatory Authority for Charitable Activities (RACA), the new campaign is aimed at meeting the food and winterization needs of around 42,200 families (253,260 persons) in 10 countries.

In this respect, Secretary-General of QRCS Ali bin Hassan Al-Hammadi, remarked, “Since the beginning of 2020, there have been successive humanitarian crises that weighed heavily on the victims of existing disasters and conflicts and added to them thousands, or even millions, of new victims affected by the Coronavirus (COVID-19) pandemic, flash floods in Sudan, Beirut Harbor explosion, and other emergencies that displaced households, damaged homes and facilities, and destroyed livelihoods”.

“To the vulnerable and the distressed, the winter is equivalent to suffering and hardship, particularly children, women, patients, and older persons. They are desperate for the winterization aid provided every year by Qatar Red Crescent Society (QRCS) under its annual Warm Winter campaign. Over the past five years, more than 1 million beneficiaries in dozens of poor countries found shelter, warmth, and food, at a total cost of QR 65 million, which helped them to bear the difficult living conditions during the winter,” he added.

Al-Hammadi invited everyone who wishes to stand by their brothers and sisters in humanity to support a wide range of winterization relief projects, be generous to the poor and the homeless, and preserve their dignity during the winter, inspired by the slogan ‘Dignity Is Priceless’.

To ensure the warmth and dignity of the beneficiaries, Executive Director of Relief and International Development at QRCS Faisal Mohamed Al-Emadi, said the campaign would cover 10 countries: Syria, Jordan, Iraq, Yemen, Lebanon, Gaza, Jerusalem and the West Bank, Bangladesh, Sudan, and Somalia.

According to him, there are two categories of aid: (1) food parcels containing local food staples that last for one month and (2) nonfood items such as heaters, heating oil and coal, blankets, carpets, medications, mattresses, jackets, pyjamas, scarfs, hats, gloves, socks, and shoes.

“These projects will be implemented by our foreign representation missions and offices in the target countries, in coordination with the host National Societies and local governments,” said Al-Emadi. “The standard procedures will be strictly observed in the procurement of relief items, under direct supervision of QRCSs headquarters in Doha, thus ensuring maximum integrity, transparency, and compliance”. 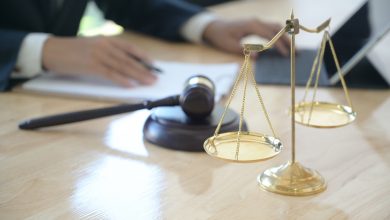 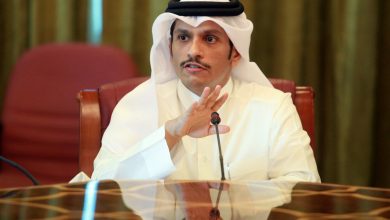 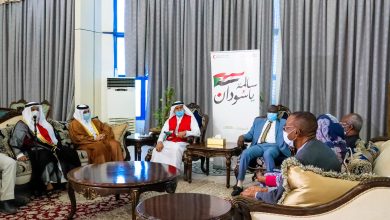