Doha: Al-Raya daily newspaper emphasized in its Sunday editorial that the praise of the International Labour Organization (ILO) Board of Directors for what has been accomplished in the field of labour in the State of Qatar and the joint cooperation proves the credibility of the legislation that the state has implemented in this field, through which it moved the Qatari labour market to an effective and competitive stage, and contributed to enhancing the work and investment environment, and creating a balanced and attractive work environment.

The paper indicated that the importance of this praise stems from the fact that it was issued during the speeches and interventions of representatives of employers and workers’ team, the Asian group, the European Union, the governments of India, Britain, the United States of America, Canada and Switzerland, during the meeting of the 340th session of the International Labor Organization Board of Directors, which confirms the satisfaction of all these countries and organizations with the achievements made by Qatar in the field of labor legislation and the rights of expatriate workers, who have become part of Qatar’s social fabric for their contribution to building the urban renaissance and economic development in the country.

The Members of the ILO Board of Directors praised Qatar’s efforts in the field of protecting workers’ rights and the positive legislation that was made in their favor, considering that Qatar has been able, through its clear positive attitudes towards foreign workers, to respond in practice and with conclusive evidence to all the malicious lawsuits, the paper said.

Al Raya also noted that this new international praise is an affirmation of Qatar’s keenness to protect the rights of foreign workers through legislation and laws that preserve their rights.

The newspaper added that protecting and promoting workers’ rights in Qatar is a strategic choice, and that Qatar has implemented broad reforms in order to further enhance workers’ rights, including the sponsorship system for foreign workers and replacing it with the work contract system, canceling travel permits and allowing workers to move in the field of work, indicating that Qatar considered that the issue of foreign workers and the standards taken by the state towards them in terms of health, care, salaries and housing are the responsibility of the state in all its institutions in the first place.

The strict implementation of laws related to the rights of expatriate workers made Qatar an example for other countries and stopped all unfair campaigns that were trying to exploit the status of expatriate workers in Qatar in order to achieve political agendas, the paper said, stressing that Qatar is fully aware of the positive and important role that labor has continued to play in building its infrastructure, and its urban renaissance, especially during the period of rapid economic growth in the country; therefore, the legislation it adopted came as an important additional step towards improving and protecting the rights of all employees and expatriate workers.

The newspaper concluded its editorial by saying that the State of Qatar’s commitment to the international standards set by the ILO with regard to expatriate workers has found praise and appreciation internationally and regionally, the last of which is the praise of the members of the International Labor Organization Board of Directors. 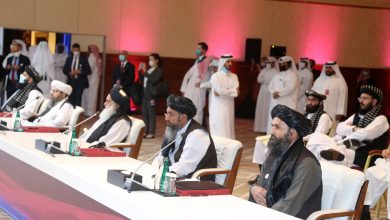 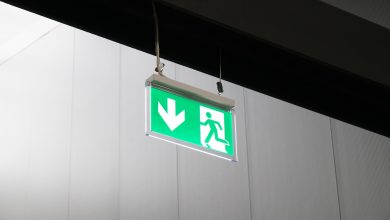 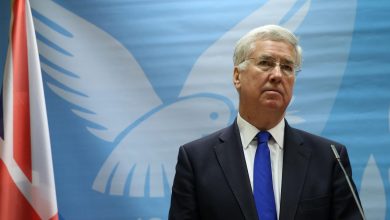