Doha: The volume of real estate transaction in sales contracts registered with the real estate registration department at the Ministry of Justice during the month of October of this year amounted to QR 1,753,466,311.

The data of the analytical real estate bulletin issued by the Ministry of Justice showed that 494 real estate deals were registered during the month.

In terms of transactions carried out in the Pearl and Al Gassar areas, the total number of sales and purchases last month were 78 with a total value of QR189,550,527.

The data also confirm the strength and durability of the foundations of the Qatari economy and the continued growth of the real estate sector as one of its main components. 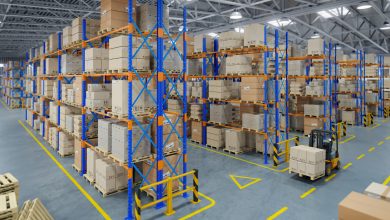 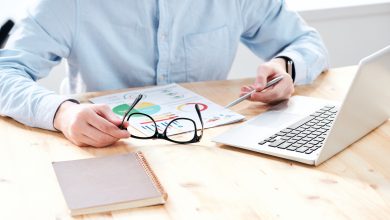 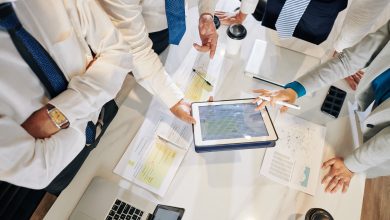