Doha: The German website Transfer market, which is concerned with the economics of football, the market value of players, teams and clubs, has revealed a group of 11 players, who are the most valuable in the world.

The official Twitter account of the site published a picture showing the names of the most expensive players in the world, distributed on various stadium lines, and their estimated value in the market now.

The young French star, Kylian Mbappe, was at the forefront of the names, and kept his place in the first place as the most valuable player in the world 180 million euros, while the value of the “most expensive squad” was not less than 70 million euros, which was the share of Juventus dutch defender Matthijs de Ligt.

As for the goalkeeping, it was Jan Oblak, the Slovakian goalkeeper of Atlético de Madrid, 90 million euros, and as for the defense, there were defenders, Virgil van Dyck, Trend Alexander, Arnold from Lever Ball, Matthijs de Ligt from Juventus, and Canadian Alfonso Davis from Bayern Munich.

And in the attacking line, came Paris Saint-Germain striker Kylian Mbappe and Brazilian Neymar. Meanwhile, the Egyptian star, Mohamed Salah, was absent from the squad, despite being among the most expensive 5 players in the world, since last year. 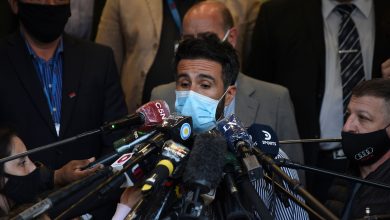 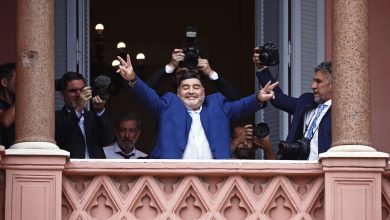 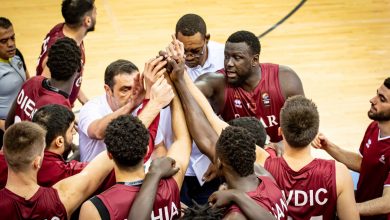