Beijing: China’s largest rich amassed a record $ 1.5 trillion wealth in 2020, more than the sums they collected in the past five years combined with the boom in commerce and electronic games during lockdowns related to the emerging coronavirus, as an annual list of the rich showed yesterday. An additional 257 people joined the billionaire club in the world’s second-largest economy by August, two years after their numbers fell, according to a report by the Hurun Foundation, and China has a total of 878 billionaires.

At the beginning of the year, 626 people were in that category in the United States, according to the Hurun list for the month of February in the world. The report indicated that nearly 2,000 people each owned a net wealth of more than 2 billion yuan ($ 300 million) in August, or 4 trillion dollars in total. Jack Ma, founder of the e-commerce giant Alibaba, continued to lead the list after his fortune rose by 45 percent to $ 58.8 billion.

Amidst the e-commerce boom as people stayed home for months during strict lockdown measures to contain the virus, followed by Bonnie Ma ($ 57.4 billion), owner of Tencent Group, the electronic games and WeChat giant, whose fortune has accumulated 50 percent despite concerns about the prospects for his group’s activity in The United States after threats to ban it due to national security concerns.

Jung Shanshan, 66, known for his brand of bottled water Nongfu, entered the list for the first time, ranking third with $ 53.7 billion, after an initial stock offering on the Hong Kong market in September, according to the report. In a statement, “The world has not seen such wealth that was accumulated in just one year.”

He added that this year’s list shows that China is “moving away from traditional sectors such as manufacturing and real estate, towards a new economy.” Wang Xing, the founder of food delivery app Metuan, quadrupled in wealth to 52 places and is ranked 13th on the list, with $ 25 billion, while Richard Liu, founder of the online shopping platform (JD.com), doubled its fortune twice to 23, $ 5 billion

Among the health-care contractors benefiting from the pandemic appeared on the list, including Jiang Rinsheng, the founder of the Jefi Vaccine Company, whose fortune rose three times to reach $ 19.9 billion. 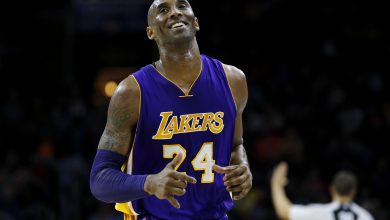 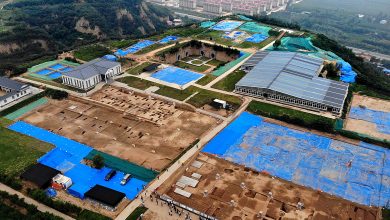 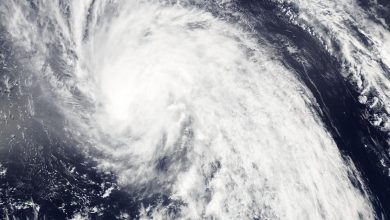