Doha: Good things find you when you do good things! Remember the food-delivery agent who won hearts after helping a man on wheelchair cross a road in Qatar?

Well, he has been identified. His name is Muhammed Yasin, a rider with Talabat, and is from Bangladesh. 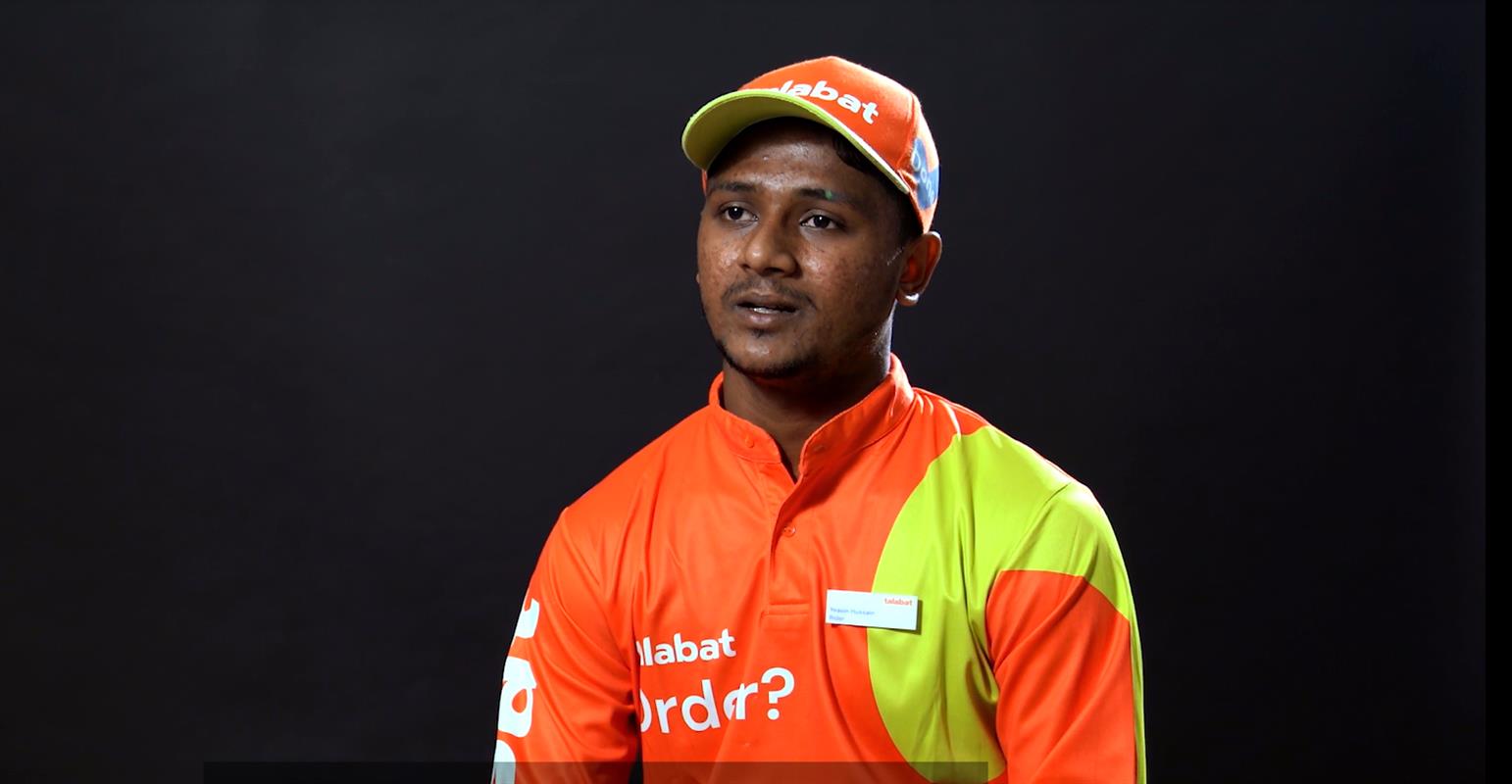 In a short video created by Talabat and sent to Qatar Tribune, Yasin described what happened on the road — and afterwards.

“I am not sure where the man came from. I was delivering an order from McDonald’s. There was a lot of risk and fast-moving traffic, and he couldn’t see anything from the back,” recalled Yasin, while describing the events that led up to the good deed that made him a social media star in Qatar.

“I couldn’t hesitate to help him. I parked my motorbike on the roadside and asked him where he would like to go. He pointed towards the end of the road and I helped him cross the road. The gentleman, with all his gratitude, thanked me,” he said. 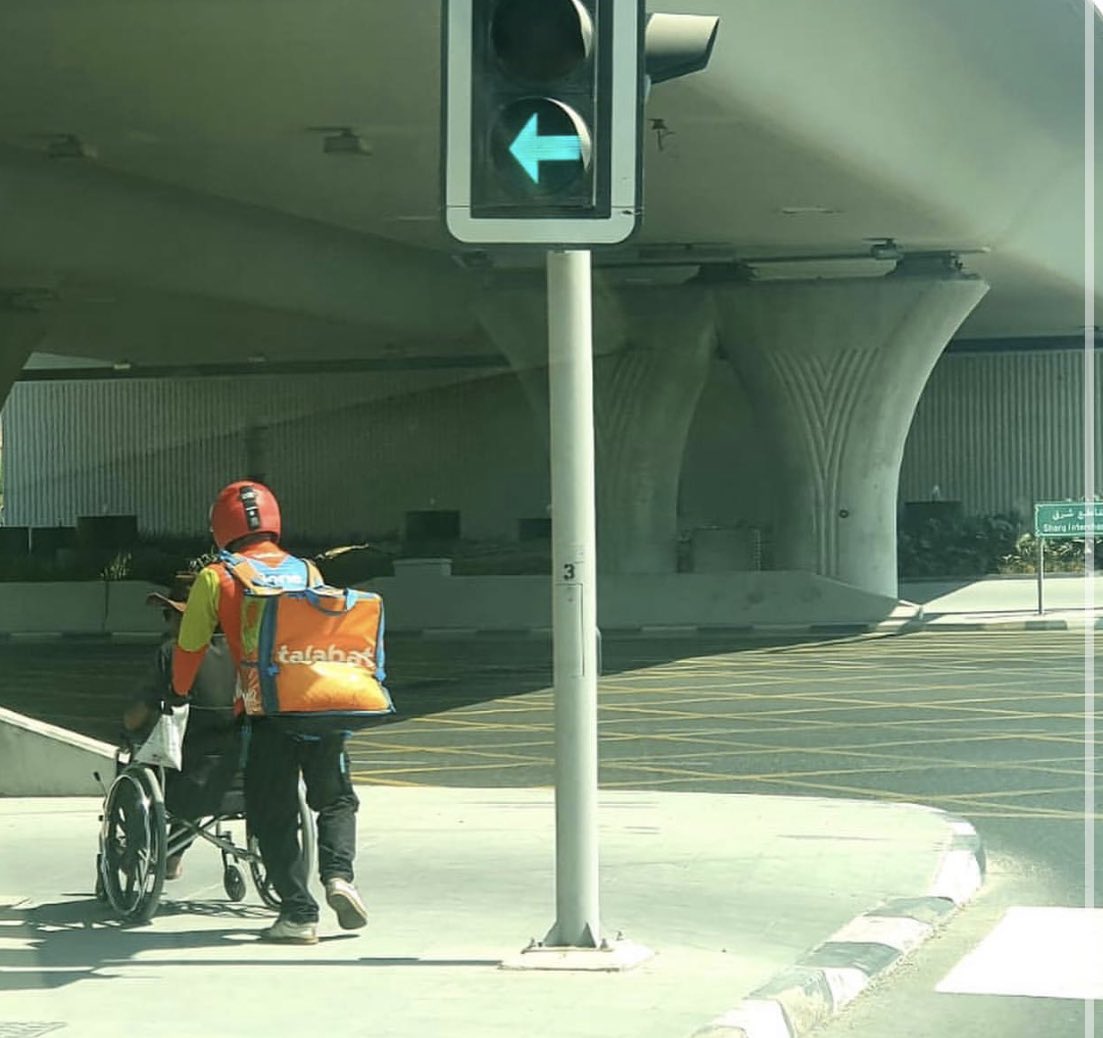 Somebody had inadvertently clicked pictures of Yasin’s helping the differently-abled man and uploaded them last week on social media, where it went viral.

“I felt so good because I helped someone in need and he was very pleased. My dad would often tell me, “If you help someone, someone will help you back.”

Yasin said he got a call from Qatar’s Ministry of Interior following the incident.

“They thanked me for what I did. As a gift, they gave me a helmet, a jacket and shoes.

Talabat has also promoted Yasin from a rider to a rider Captain. Now, he will manage a fleet of riders. 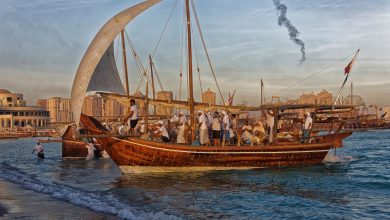 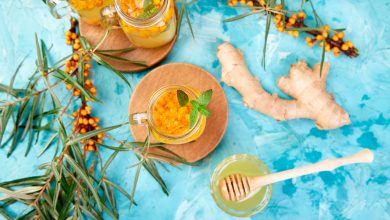 To fight coronavirus and influenza, boost your immunity in winter with these foods and drinks 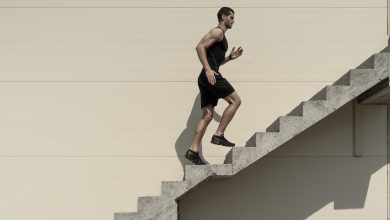