A rare 1623 book that brought together William Shakespeare’s plays for the first time sold for a record $9.97 million at auction on Wednesday, Christie’s in New York said.

The First Folio containing 36 of Shakespeare’s plays, one of only six known complete copies in private hands, was bought by American private collector Stephan Loewentheil, founder of the 19th Century Rare Book and Photograph Shop on the U.S. east coast.

Wednesday’s auction price also marked a new world auction record for any printed work of literature, and smashed the previous high of $6.16 million for a Shakespeare First Folio that was set in 2001, auction company Christie’s said.

“Comedies, Histories and Tragedies” was compiled by friends of the English playwright seven years after his death. It includes 18 plays that had never been published before and might have been lost, including “Macbeth” and “Julius Caesar.”

“It is an honor to purchase one of only a handful of complete copies of this epochal volume. It will ultimately serve as a centerpiece of a great collection of intellectual achievements of man,” Loewentheil said in a statement.

Without the First Folio some of Shakespeare’s most famous lines would likely have been lost, including classics like “Friends, Romans, countrymen, lend me your ears,” from “Julius Caesar,” and “If music be the food of love, play on,” from “Twelfth Night.”

Wednesday’s sale was the first time in nearly 20 years that a complete copy of the First Folio had come to auction. It was put up for auction by Mills College, a private liberal arts college in Oakland, California. 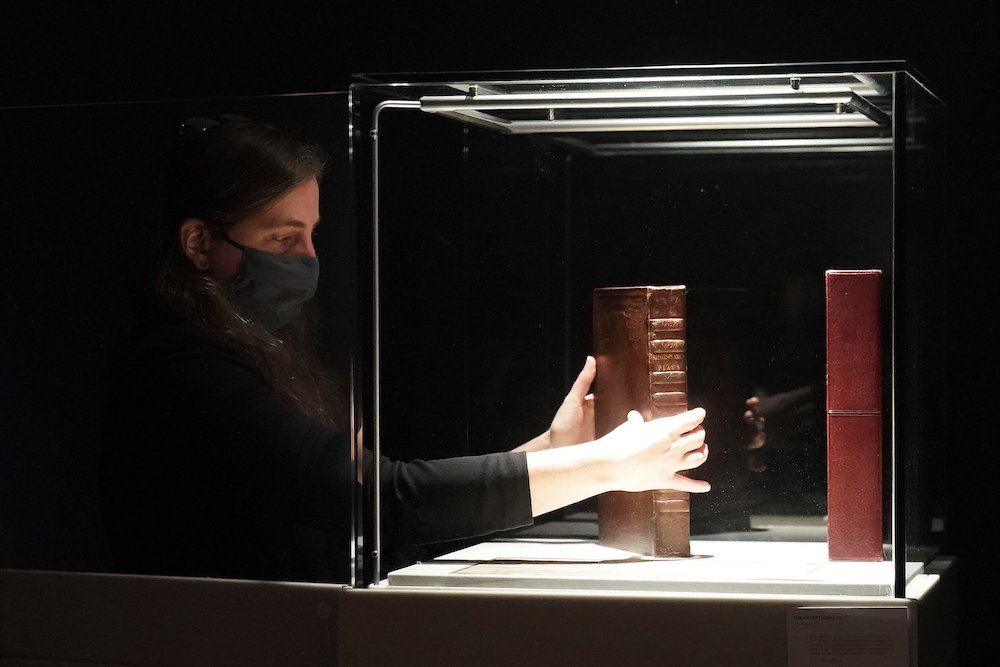 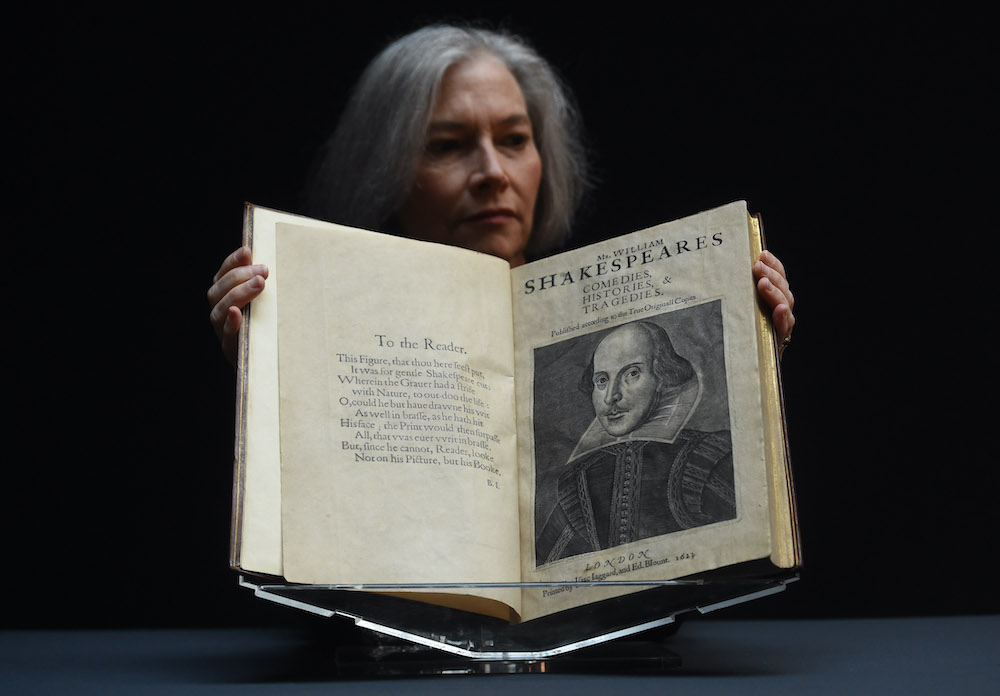 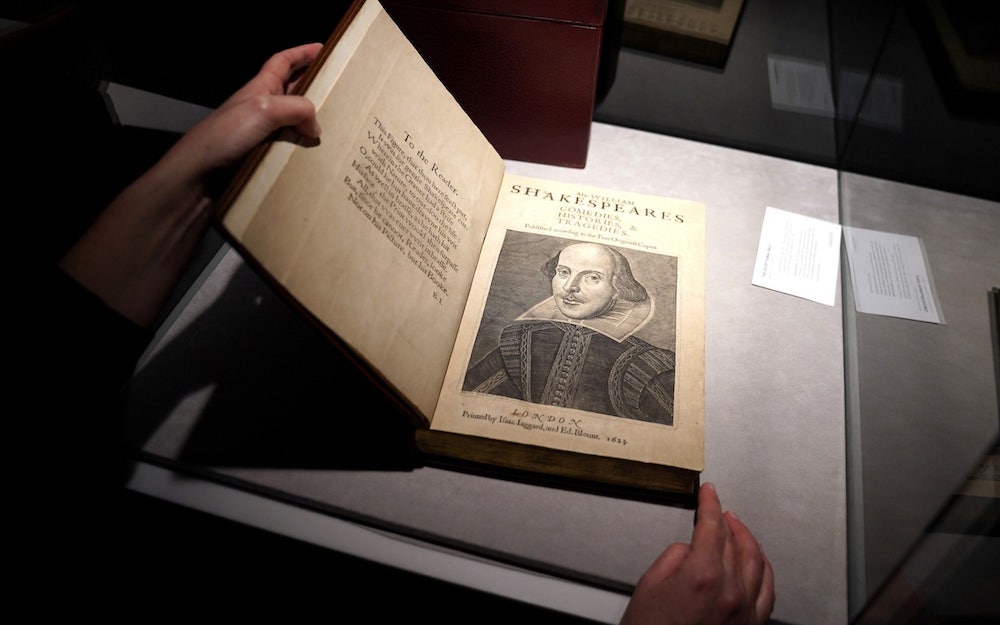 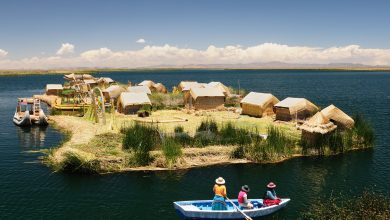 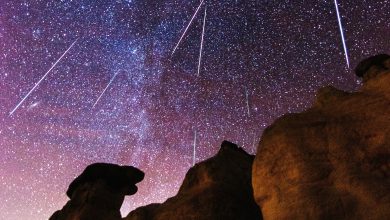 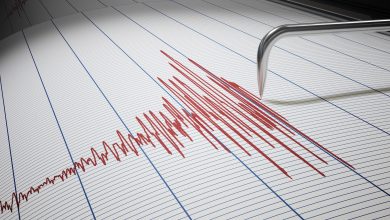