Doha: HE President of Al Gharafa Sports Club Sheikh Jassim bin Thamer Al-Thani was elected Chairman of Qatar Sports Clubs Council, during the 12th Council meeting held this evening in the meeting room of Al Ahli Sports Club and chaired by HE Sheikh Ahmed bin Hamad Al-Thani, the former Chairman of the Council, in the presence of heads of the sports clubs.

The attendees also elected HE President of Al Kharaitiyat Sports Club Sheikh Khalifa bin Thamer Al-Thani as Vice Chairman of the Council, while the confidence was renewed in Abdullah Hamid Al Mulla to continue the position of the Secretary-General of the Council.

HE expressed his hope that he would be up to the responsibility and vowed to continue his efforts to support the clubs and develop the work of the Council to achieve the public interest at all levels, in cooperation with Their Excellencies the heads of the sports clubs.

HE praised the efforts made by HE Sheikh Ahmed bin Hamad Al-Thani, the former Chairman of the Council, and his deputy Saleh Al Ajji during the previous period, and presented them with the Shield of the Council in recognition of their efforts and their keenness on promoting the work of the Council.

HE also praised the distinguished role of Secretary-General of the Council Abdullah Hamid Al Mulla, who made great efforts during the previous period, which made him continue in his position during the coming period, especially as the Council needs experienced people who have great experience in the work of clubs.

The amendment also stipulates that in the event that the position of the Council’s president becomes vacant for one of the legal reasons that prevent the president from performing his duties (such as resignation, withdrawal of confidence, illness, disability, death), the presidency of the council shall remain in the same club and move directly to the new club president who succeeds him to complete the remaining presidential term. 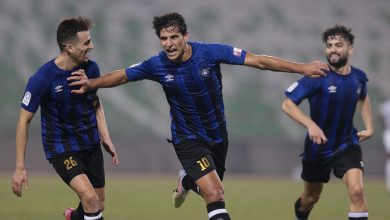 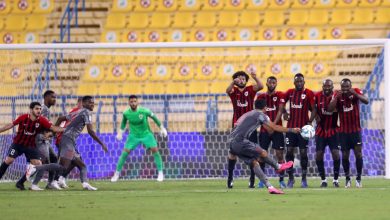 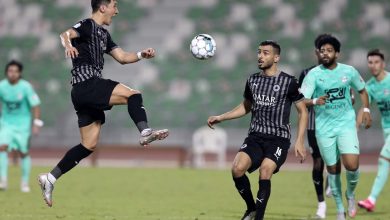 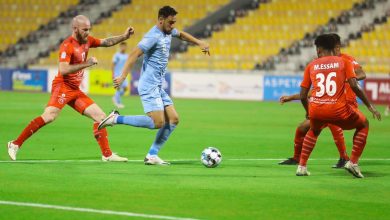