Doha: The National Museum of Qatar (NMoQ) has announced Gaylord “Choy” Salonga, a graphic designer from the Philippines, as the winner of its Dugong Mascot Design competition. In celebration of the museum’s first anniversary, local and international artists, designers and creatives were invited to design a mascot that encapsulates the dugong.

The shy marine mammal was selected as NMoQ’s mascot based on its representation of the museum’s ethos of sustainability and environmental awareness, and also for its cultural significance as part of Qatar’s local heritage. Dugongs have inhabited the surrounding waters of Qatar’s peninsula for over 7,500 years. After Australia, the Arabian Gulf is home to the world’s second largest population of dugongs. Recently, the largest herds in the world, comprising of between 600 to 700 dugongs, have been recorded here in Qatar. Today, dugongs face the threat of extinction due to fishing activities, vessel strikes and environmental pollution.

In response to the design competition a total of 40 submissions were received and reviewed by a jury, who selected the winning concept design based on its creativity and originality, aesthetics in relation to the NMoQ brand, and awareness of the key themes of sustainability and heritage.

Choy was announced as the winner of the competition as his design successfully encompassed all of the selection criteria. The Qatar resident said: “I first learned about the Dugong Mascot Design open call through my wife and a few friends who encouraged me to enter because of my previous illustration and mascot design experience.

“In designing the mascot, I set out to distinguish the dugong from other sea mammals who share similar characteristics. I also incorporated the rose motif into its fins as the rose is a symbol that inspired the museum’s architecture. I was surprised to find out that I had won the winning design as I knew many talented illustrators would enter. This is a major competition and it’s exciting to know that my design will be used to represent the National Museum of Qatar.” 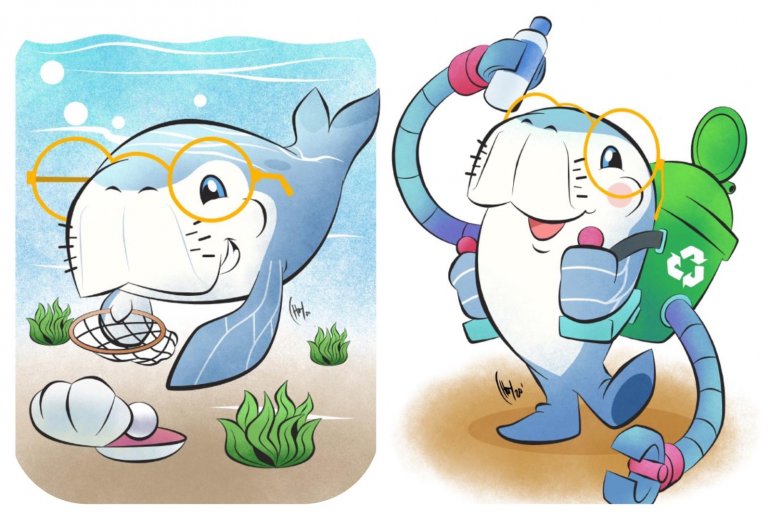 Commenting on the winning mascot design, HE Sheikha Amna bint Abdull Aziz Al-Thani, Director of NMoQ, said: “Our museum is the first national museum to be awarded LEED Gold certification. It was extremely important for NMoQ’s mascot the museum’s living identity to be representative of our firm commitment to sustainability while being uniquely symbolic of Qatar.

“We thank each of the participants for their brilliant submissions in response to the open call. The high quality of submissions made it a tough process to select the ultimate winner, but in the end, we felt that Choy’s design best encapsulated both the essence of these fascinating sea mammals, and the museum’s core commitment to securing a greener future. We would like to extend congratulations to Choy for his winning design, and we look forward to unveiling our mascot in the coming months.”

Ahead of its official opening in 2019, NMoQ was the first national museum in the world to receive a LEED (Leadership in Energy and Environmental Design) Gold rating. LEED is the most widely used green building rating system in the world and certifications are globally recognised symbols of sustainability achievements.

NMoQ, in collaboration with Exxon Mobil Research Qatar, is set to open a special exhibition about dugongs in 2021. The exhibition will raise sustainability and environmental awareness and enable the wider community to learn more about this fascinating sea mammal native to Qatar. 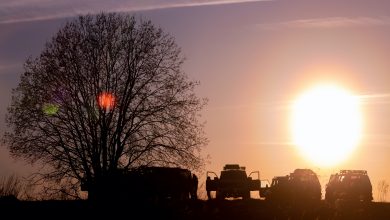 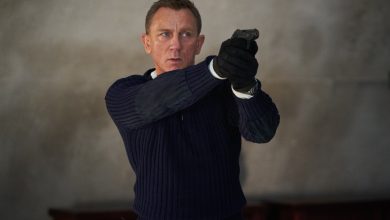 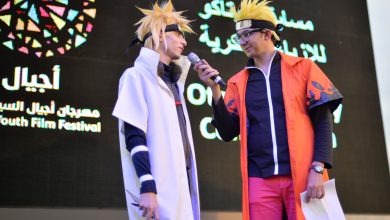 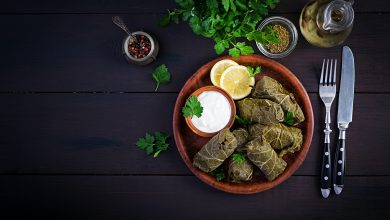 How to prepare Dolma or Yalanci … and why is food being called a liar?