Paris: Here are the latest developments in the Coronavirus crisis:

– Nearly 37 million cases – The novel Coronavirus has killed at least 1,069,029 people since the outbreak emerged in China last December, according to a tally from official sources compiled by AFP at 1100 GMT on Saturday.

– Czech cases spike – The Czech Republic faces the prospect of a lockdown as the growth in Covid-19 cases reach a fourth straight daily record.

Restaurants will now close at 23:00 pm in Berlin until October 31 in a partial curfew, a measure already imposed an hour earlier in the financial capital Frankfurt.

Measures in the German capital — with more than 400 new cases daily — would also affect all shops except pharmacies and petrol stations, which would be banned from selling alcohol.

In neighbouring Poland, people will have to wear face masks in all public spaces after Coronavirus cases hit a new record daily high of 4,280.

– Trump returns to fray – US President Donald Trump will address supporters in Florida on Monday at his first rally since testing positive for Covid-19.

He will also give a public speech at the White House on Saturday on his favoured theme of “law and order”, giving him an opportunity to dispel lingering doubts about his health.

– More French cities under alert – Four more French cities in the north and east — Lyon, Grenoble, Saint-Etienne and Lille — come under maximum alert like the capital Paris, Aix-Marseille and the overseas territory of Guadeloupe.

In these places, restaurants have to take additional safety measures that include a minimum distance between tables and registering clients’ addresses to alert them if any fellow diners end up testing positive.

There are also limits on public gatherings.

State broadcaster KCTV shows company after company of armed soldiers marching through Kim Il Sung square in a night-time display, with Kim smiling and joking with his generals.

Kim says “not a single person” in the North had contracted the Coronavirus.

Iran has previously held back from using fines to enforce mask wearing in public and other health protocols, but they will now be imposed.

The police, the Basij paramilitary force and health inspectors will have powers to impose the fines, which range from 500,000 rials ($1.60) for not wearing a mask to a maximum of 10 million ($32.80) for businesses not observing health protocols.

The commission’s president Ursula von der Leyen on Monday briefly went into self-isolation after a close contact with a positive case, but her two tests came back negative.

He becomes the first rider to test positive at a Grand Tour although four cases were found among team members — none of them competitors — during the Tour de France. 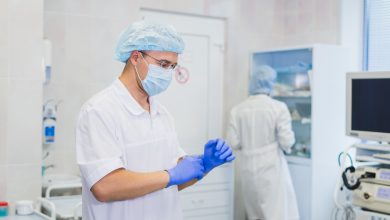 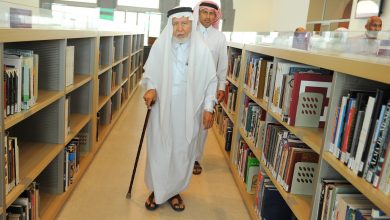 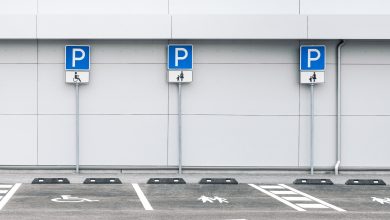