The United States leads cases with 7,600,846 infections, while 214,277 deaths were recorded. For the past two days, the United States has been hearing the news about President Donald Trump, his wife and a number of people around him who all got infected with the virus. In India, the world’s second-highest mortality rate, the number of infections reached 6,549,373, after it rose by 75,829 in the past 24 hours. According to NDTV, the Indian Ministry of Health reported that 940 deaths from the virus had been recorded, bringing the total number of deaths to 101,782. India currently has the highest daily infection rate in the world, at a time when there are no signs of reversing the epidemic.

Brazil ranked third in the world with 4,906,833 cases, while the death toll was 146,000 and 11, ranking second in the world. In Europe, according to the Robert Koch Institute, Germany yesterday recorded 2,279 new cases within a single day, a somewhat decrease in the number of new infections compared to previous days. The institute explained yesterday that the total number of people infected with Coronavirus since the beginning of the outbreak in Germany reached at least 299 thousand and 237 people, while the number of deaths increased by a total of two cases to reach a total of 9529. In Britain, 482,654 confirmed cases of Coronavirus had been recorded as of 7:30 am London time yesterday. 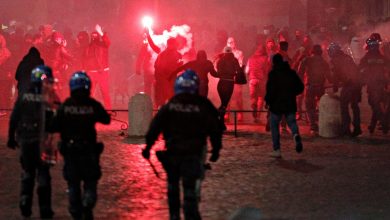 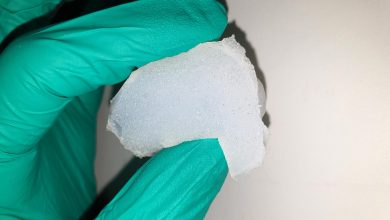