Doha: Global news reports have revealed that the world’s most popular instant messaging app, WhatsApp, has received an update that has been described as “unprecedentedly revolutionary.”

Sputnik quoted The Times News Now as saying that the new WhatsApp update will allow users for the first time to delete media from attachments, photos and videos from other people’s phones.

For the first time, any WhatsApp user will be able to delete any image, video or GIF from someone else’s phone, after sending them.

WhatsApp called the feature “expired media,” which allows the media to disappear after viewing it on chat, a feature similar to sending pictures on Instagram.

To activate this feature, the sender will have to select the “One time view” button while sending the image, video, file, or GIF.

When the file appears on the recipient’s phone, the user sees it and the two blue markers appear on the media, it disappears as soon as the user leaves the chat.

When the user returns to the WhatsApp chat, they will see a bubble, telling them, “you can no longer view the file because it expired .”

This feature is still under development, with the “WhatsApp Beta” version via the Android operating system.

It is expected to be attached to the permanent Version of The WhatsApp for all users soon. 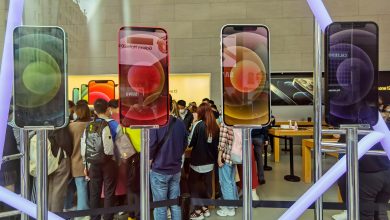 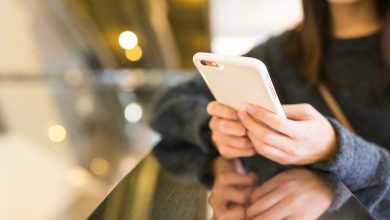 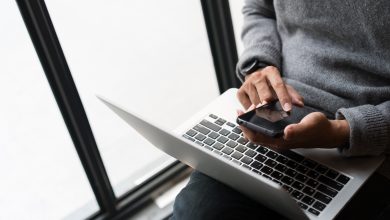 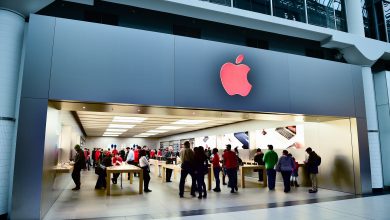