Paris: The Qatar Prix de lArc de Triomphe, which was held under Qatari sponsorship in cooperation between the Qatar Racing and Equestrian Club (QREC) and France Galop, was concluded on Sunday evening by holding the last-day races at ParisLongchamp, in the presence of HH Sheikh Mohammed bin Khalifa Al-Thani and HE Sheikh Joaan bin Hamad Al-Thani, the President of Qatar Olympic Committee.

The ParisLongchamp track hosted many powerful and exciting races for the elite of the best racing horses in the world. HE Sheikh Joaan bin Hamad Al-Thani crowned the winners of the Qatar Prix de lArc de Triomphe (Group 1) for three-year-old and over fillies for 2400m. This race was one of the most important races at the level of France and Europe in general and is held annually within the activities of the Prix de lArc de Triomphe.

The eight-year-old TAYF (Amer) was one of the most experienced campaigners in the field, but success in the Qatar Arabian World Cup had previously eluded him. On this occasion, he was making his fifth appearance in the world championship of Purebred Arabian (PA) racing. He landed the spoils under jockey Olivier Peslier and for trainer Thomas Fourcy, who won all the big races for Purebred Arabians during the course of the Qatar Prix de lArc weekend.

Tayf raced in mid-division before going on the offensive in the open stretch, as Messi (Dahess) tried to give his rivals the slip. He clawed back the leader inch by inch. Ebraz (Amer), the favourite and defending champion, had to settle for third, having been unable to unleash his habitual finishing kick on this occasion.

Al Kaabi said in a statement that the end of the race was remarkable and reflects Qatar’s keenness to continue sponsoring this great global race, despite the current conditions in the world due to the coronavirus pandemic.

With the conclusion of the Qatar Prix de lArc de Triomphe 2020, the Racing and Equestrian Club is preparing to start the local season in Qatar on October 14, he added. 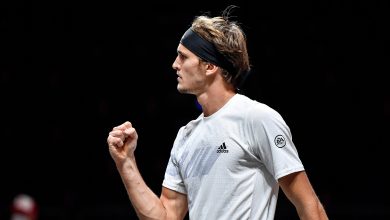 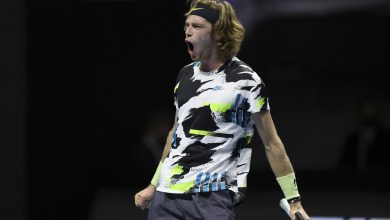 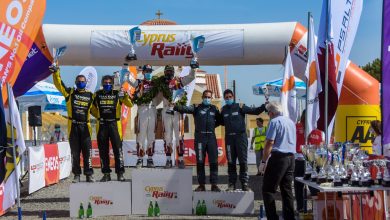