Philippine Department of Labor and Employment (DOLE) Secretary Silvestre Bello III has lauded Qatar’s abolition of the kafala system saying many Overseas Filipino Workers (OFWs) will benefit from it.

Responding to a question from the media during yesterday’s V-Cafe@DOLE, a weekly virtual media forum in Manila launched this month by DOLE, Bello said Qatar has already been a good destination for OFWs even before the kafala was abolished and this recent labour reform by the state would further attract more OFWs to work here.

“Many OFWs will benefit from it. This will encourage workers to go to Qatar, although even before that Qatar has been a good place for deployment because treatment of our workers is relatively good,” he said.

In August, Qatar introduced a non-discriminatory minimum wage and removed the No-Objection Certificate requirement to change jobs for employees, lauded by many as a major step forward in its labour reform programme and in its efforts to protect the interests of both employees and employers.

Qatar is host to some 241,000 OFWs, the fourth largest destination of land-based Filipino workers in the Middle East.

Bello noted that OFWs have been recognised by Japan, Taiwan, and other host countries and that many countries prefer to hire Filipinos.

“They like our workers because they are very hardworking, trustworthy, diligent and very competent. The most preferred medical workers around the world are the Filipino nurses,” he said.

He hailed the important role of OFWs as “modern-day heroes who give a massive contribution to the Philippine economy and our reputation in the world of work.”

He further lauded the OFWs for their outstanding performance which he said could be the reason why President Rodrigo Duterte loves them so much that he allocated P5-billion fund for the repatriation of OFWs providing all types of transportation and the best accommodation, food and medicine, among others.

With regard to OFWs who have been affected by COVID-19, he pointed out that alternative working opportunities are not a problem since there are many job openings for Filipinos abroad.

“We just need to ensure that their destination has low COVID-19 contamination because we don’t want them exposed to the pandemic. The most important thing is we have market for our OFWs,” he said, adding for returning OFWs who opt not to go back, they can provide them with livelihood assistance.

During the forum, Bello also expressed his reaction on the EU Parliament’s threat to revoke the Philippines’ trading privileges with the European Union if it will not implement international conventions on human rights as well as provided update on the search and rescue operations on 36 missing Filipino seafarers from the Gulf Livestock 1 that sank near Japan. 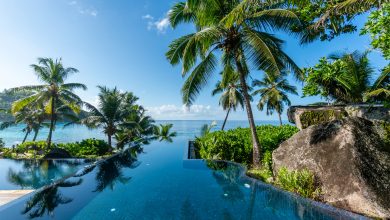 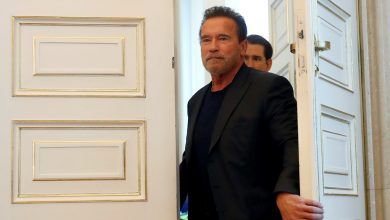 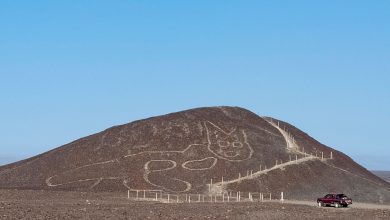 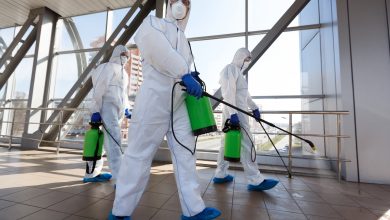