Many are the creations of the creator of the universe. There are many scenes in which we are amazed and that let us live moments that reflect on the greatness of his creativity and the beauty of his composition. From these creations came many rivers with amazing qualities and advantages, which fascinate human beings with their natural beauty and strangeness. In the following article, we will display some of these rivers. Rivers are considered one of the most important natural places for man, witnessing the rise of many civilizations throughout history, such as Pharaonic and Chinese civilizations, and humans have been and continue to use their water for drinking, irrigation, agriculture, fishing, electricity generation and other matters, and are among the most important means of transporting passengers and goods. Rivers have become a way to entertain and learn about historical and tourist sights when visiting the world’s most famous cities. 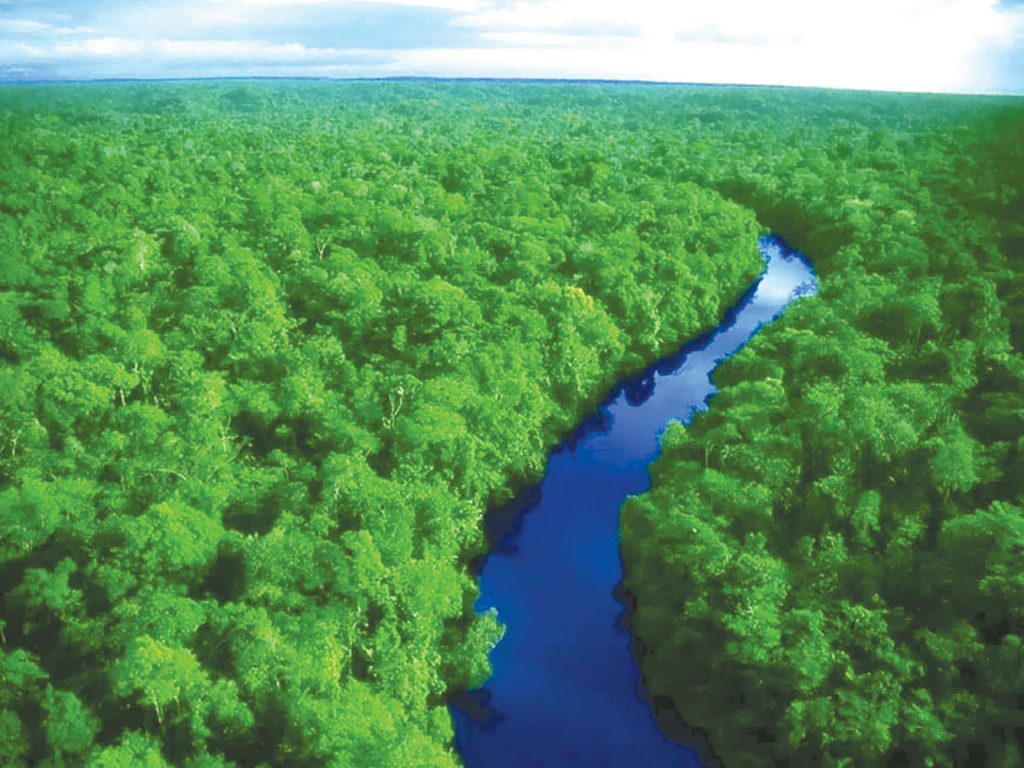 The Amazon River is the longest river in the world and is characterized by its depth and strong flow and passes through tropical rainforests that are important habitat for more than a third of the world’s wildlife species, such as wildfish, which include Alberana wildfish known for eating meat and large piracofish, and the aquarium is also home to animals such as anaconda, monkeys, parrots, sloth and several insect species. The Amazon rainforest has a huge variety of plant life, with scientists finding more than 3,000 species of plants. Amazonian societies have participated in the emergence of agricultural systems in the Highlands of South America and may have contributed directly to the establishment of the social and religious fabric of Andean civilization.

The Red Rio Tinto River is located in southwestern Spain in a mineral-rich region, and the river has been red because of the minerals on the bottom of the river, which are as red as iron and copper.

One of the problems faced by this river is the drainage that comes out of the mines and pours into it, and it is also called the River Labella.

One of the benefits of this river is that it found an aerobic becitria, and it found similarity between the soil of this river and the soil of Mars, which is why NASA conducted its experiments on this river in order to ascertain the existence of water and whether it dried up on Mars or not. 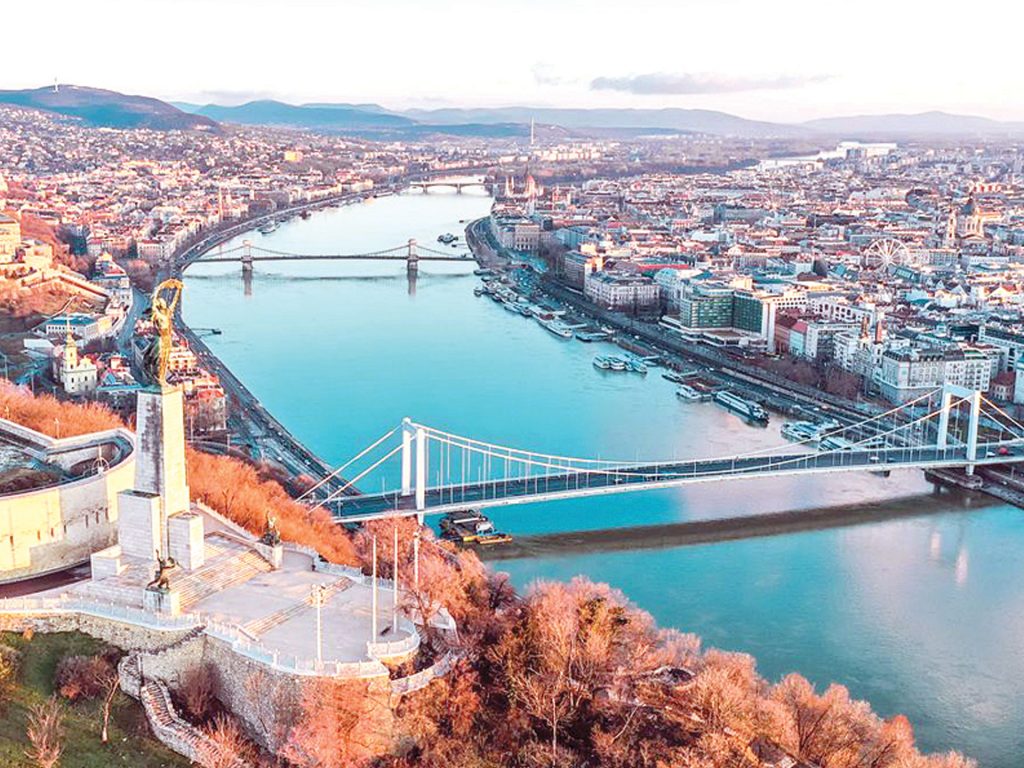 The Danube is the longest river in the European Union, with a length of about 3,000 km, and the river runs through Europe from central to east.

The Danube is nicknamed the Capitals River because it runs among four of Europe’s most beautiful capitals. The river begins at the German city of Donauxen at the confluence of the Breg and Bregsch rivers, which originate from the Black Forest in Germany. The river continues to flow through 10 European countries, then flows into the Black Sea, forming a delta involving three countries: Romania, Moldova and Ukraine. Tourists often go on tours when visiting a Danube capital, to see the various sights there. 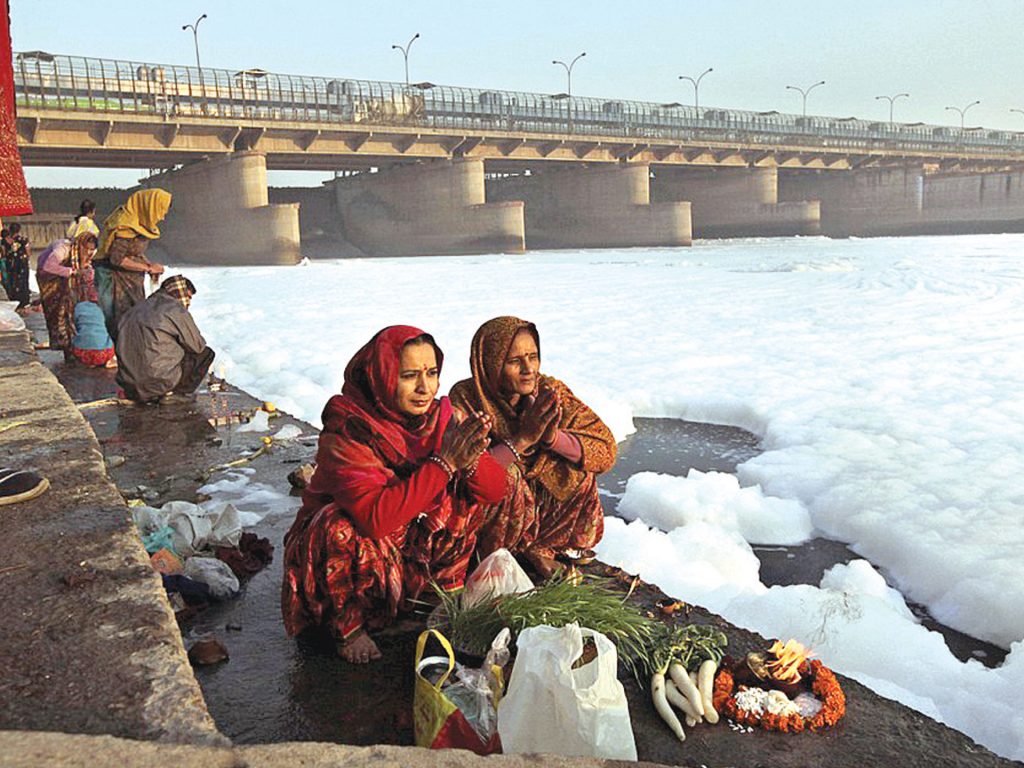 Located in India and named Bubbles River because the water has been converted into bubbles due to the high pollution rate, and because of it the river’s water has turned into a layer of bubbles, and the length of this river is about 600 meters long, and the Indian government has spent huge amounts of money to purify the river but to no avail. 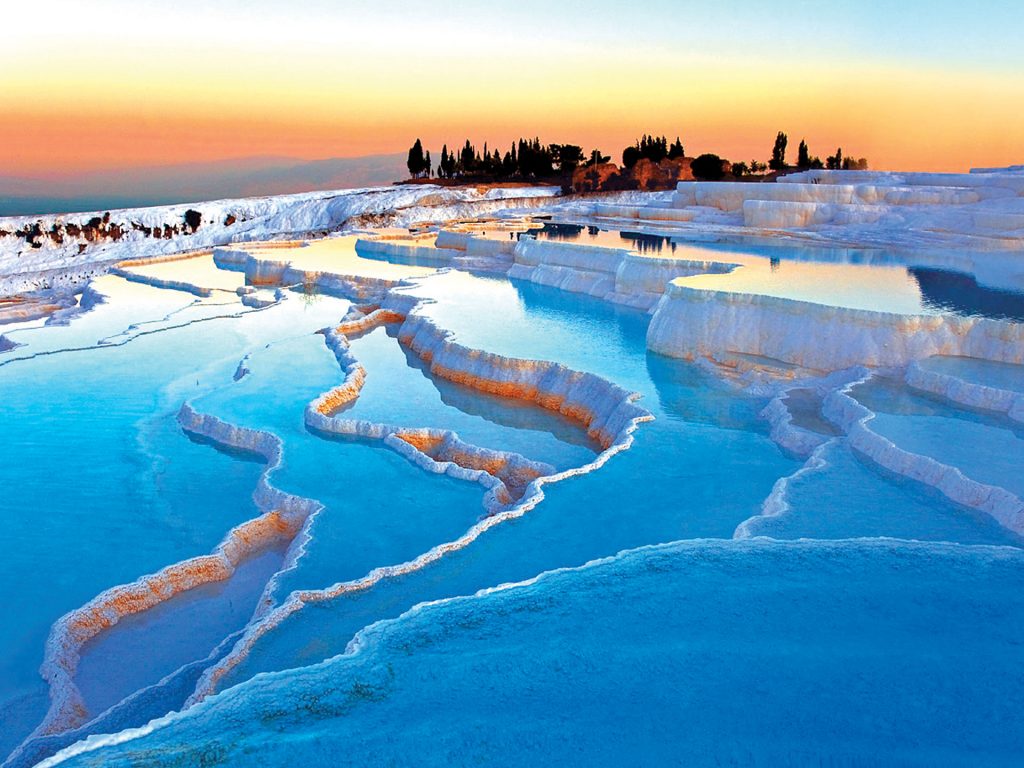 These rivers are located in Turkey on the Mandres Sea, a tourist and therapeutic area where people go for treatment with their mineral waters. 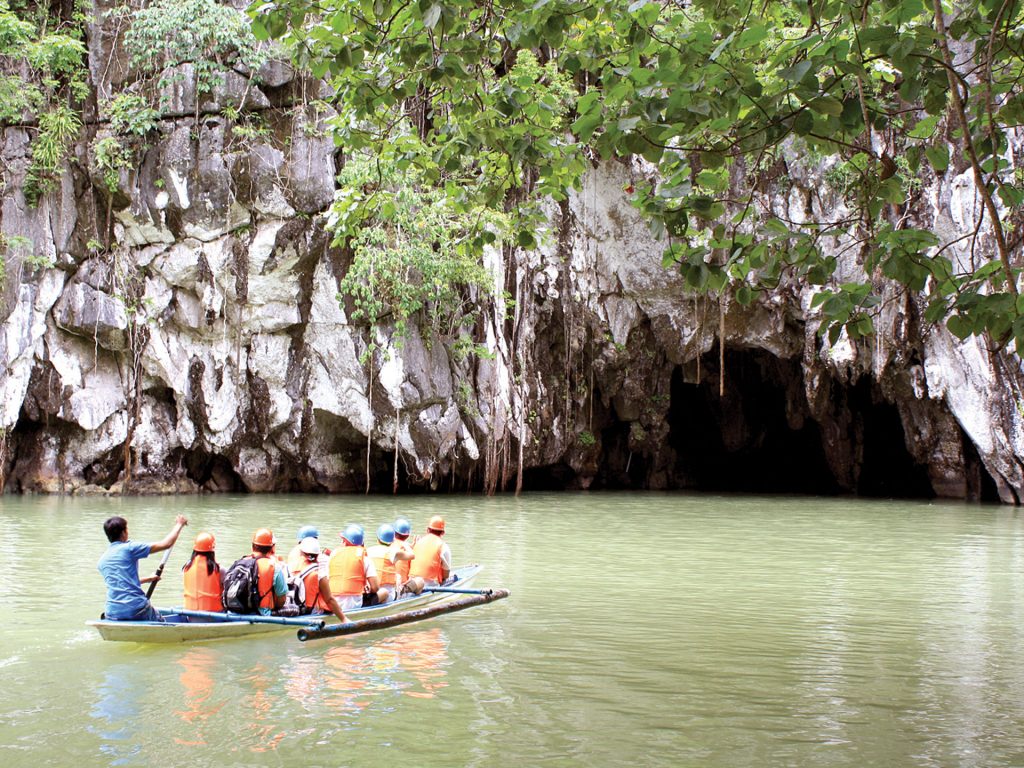 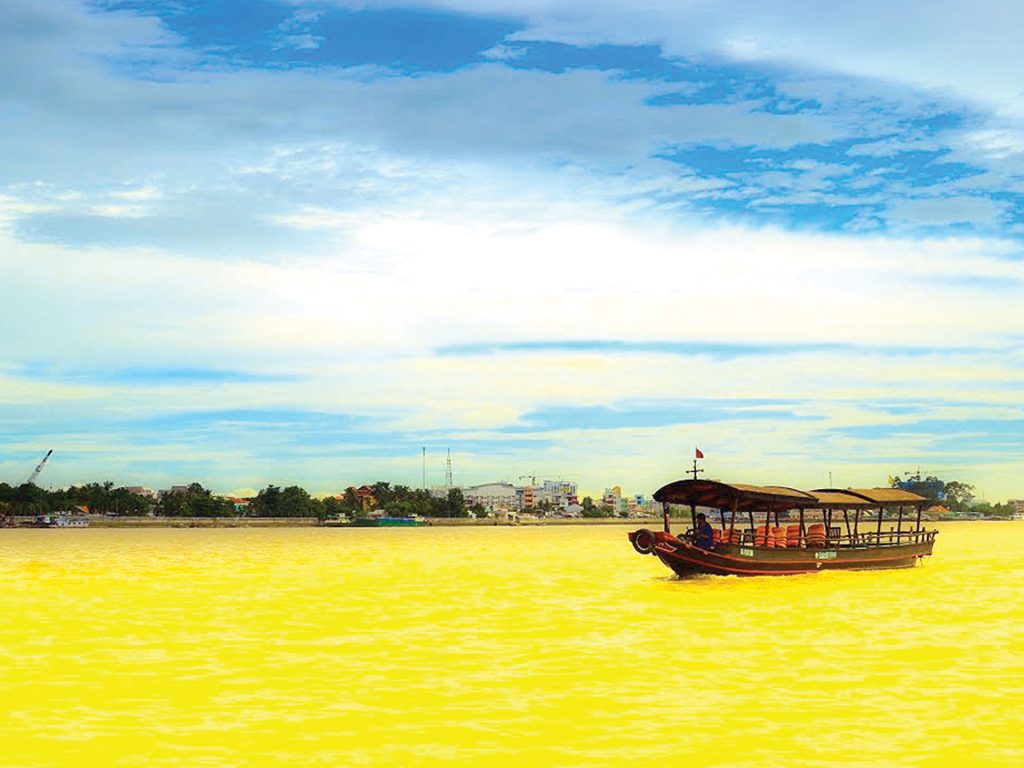 The river is approximately 5,464 km long and is the fifth longest river in the world, located in China, and originates from the Biankala Mountains, flows into the Bohai Sea, which carries a large amount of mud and sediment, and the river basin occupies an area of approximately 1087,930 square kilometers. 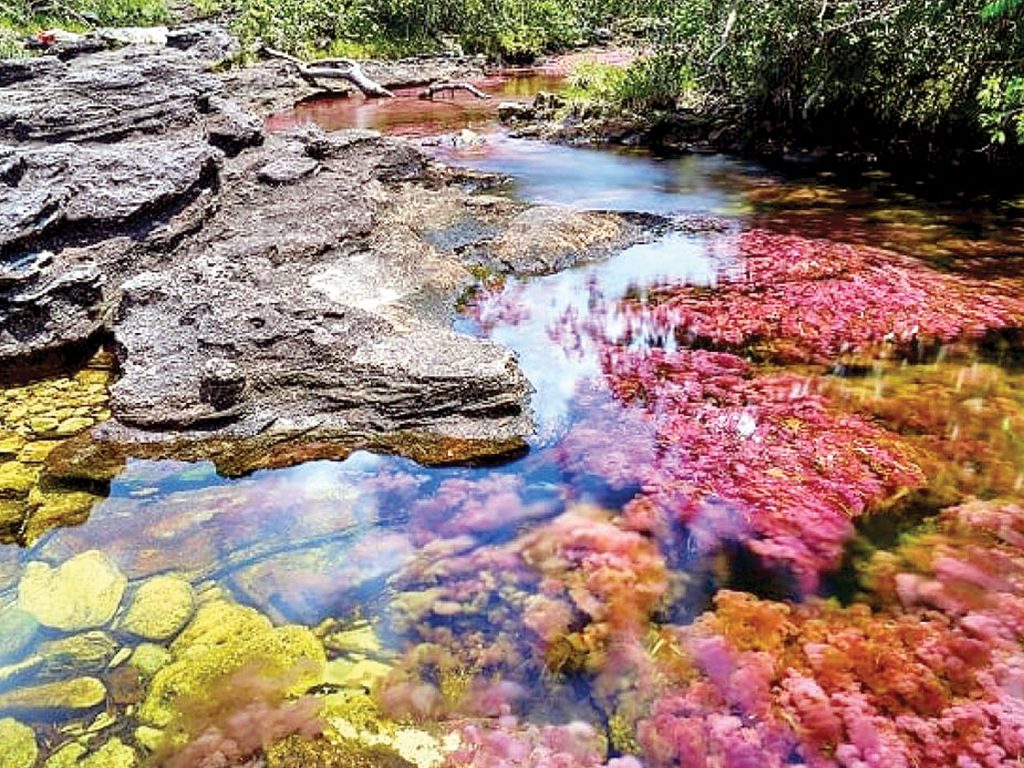 Located in Colombia and its colors appear in only a specific period of the year, this period is often between the rain and its interruption, and at the bottom of this river grows a plant called Macarena, this plant weaves strands into the water in red and is also called the five-color river, this river is located in an isolated area hard to reach, this area has been closed for several years, but reopened for tourists to enjoy the beauty and charm of the picturesque nature embodied in this river. 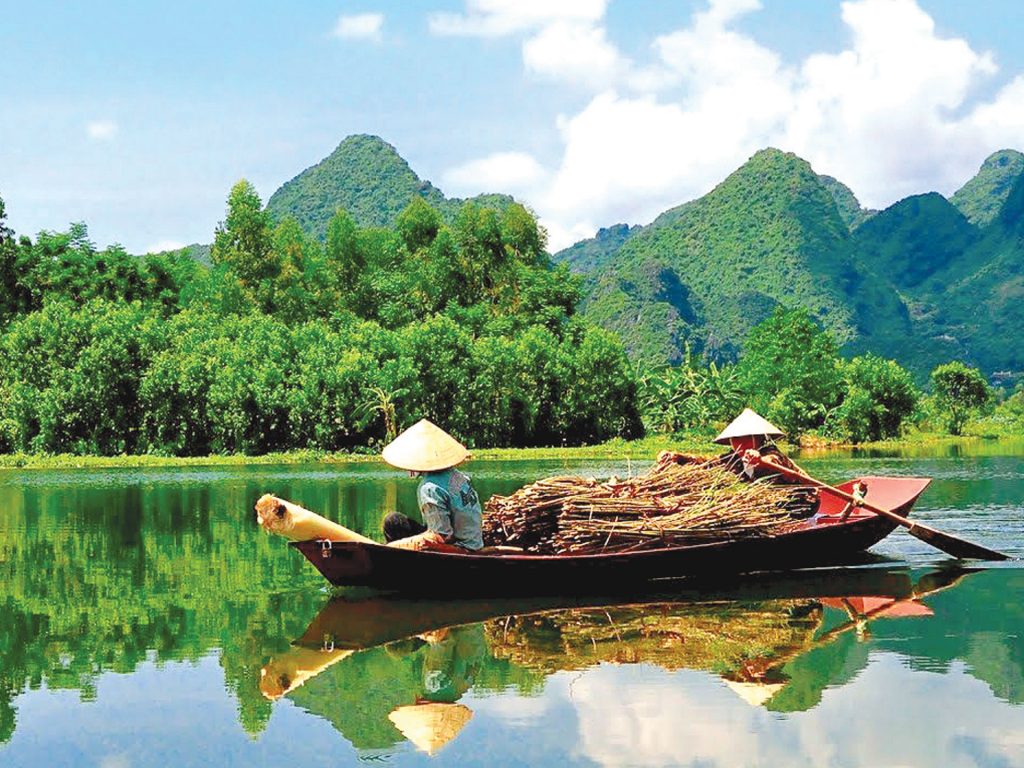 The Mekong River originates from the mountains of China’s Tibet region and passes through the territory of China, Myanmar, Laos, Thailand, Cambodia and Vietnam until it enters the South China Sea, and is considered one of the longest and most beautiful rivers in Southeast Asia, with a length of 1,800 km. In Tibet, it is called the Rock River, while in Thai it is called the Mother of Rivers, the Mekong, and the river is home to thousands of plants, birds, reptiles, mammals, amphibians and fish, and is an important source of energy, agriculture and the environment. 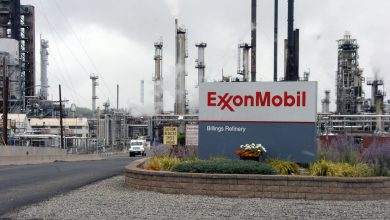 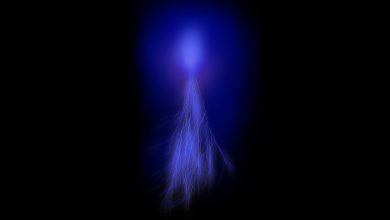 Nasa: Images of Colored Explosions of Electricity on Jupiter 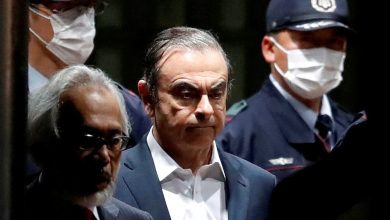 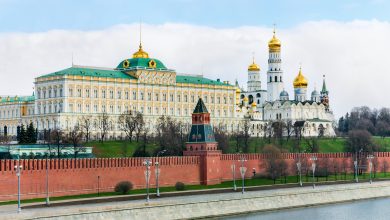 Moscow: US Hurts Itself by Not Coordinating with Russia on Counterterrorism