Messi helped set up Philippe Coutinho, back from his loan at Bayern Munich, for the first goal after 21 minutes.

The Argentine scored his first after 45 minutes, spinning on the edge of the penalty area and drilling a shot in off the base of the far post. He scored his second, with a deflected shot, after 50 minutes.

He went off after an hour.

Messi only returned to training at the start of last week after saying he wanted to leave the club.

“Messi is important for our competition,” said Tebas, at an event to promote the Liga sticker collection. “He is a player who was born in our competition… and hopefully he will finish his career in our league.”

Manager Ronald Koeman said after the game he had talked to Suarez and acknowledged Barcelona might not be able to sell him.

“If finally he does not find a team and ends up staying, he will be one more player for the squad,” said Koeman.

Barcelona is due to start their league campaign on September 26 or 27 against Villarreal. 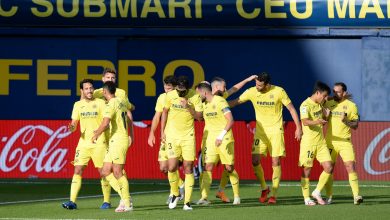 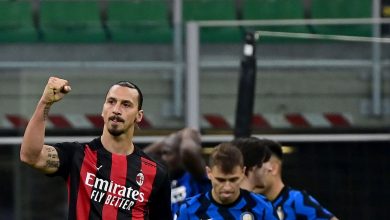 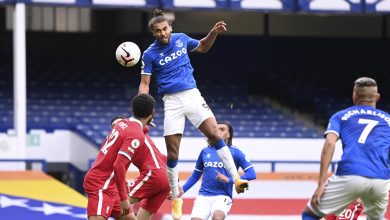 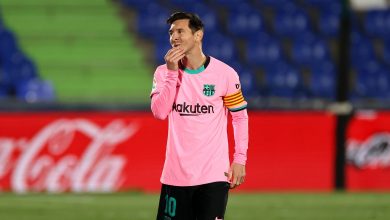 Barcelona, Real Madrid both lose ahead of Clasico