The International Centre for Sport Security (ICSS) announced on Wednesday new appointments to its Board of Directors, headed by ICSS Chairman Mohammed Hanzab.

ICSS said in its statement that the new members are: Former President of the International Criminal Tribunal for the former Yugoslavia (ICTY) Judge Fausto Pocar; Former United States Permanent Representative to the North Atlantic Council, the NATO’s standing political body and in an honorary function Ambassador Douglas E. Lute; and former UN Assistant Secretary-General for Policy Coordination and Inter-Agency Affairs, currently Dean of International Anti-Corruption Academy (IACA) to the ICSS Board of Directors Ambassador Thomas Stelzer.

Thus, the new ICSS board of directors will be formed for the coming years as follows: Mohammed Hanzab as Chairman of the Board, Mohammed Hajaj Al-Shahwani as Vice Chairman, and the members: Judge Fausto Pocar, Ambassador Douglas E. Lute, Ambassador Thomas Stelzer.

ICSS Chairman Mohammed Hanzab said on this occasion, “We are honored and delighted to welcome the esteemed new members to our Governing Body. They bring a wealth of experience, inspiration and leadership in areas of work covered by our organization’s mission. We are ready to bring the ICSS to the next level as we move forward stronger under the oversight and guidance of our Board of Directors.”

Speaking of the new role, Former President of the International Criminal Tribunal for the former Yugoslavia (ICTY) Judge Fausto Pocar said; “While dedicating a major part of my career to the legal protection of human rights and values from gravest atrocities committed towards, I observed how sport can be a beacon of light during the darkest periods of time. Sport represents a universal celebration of humanity. It is a platform for promoting equality and freedom, provided the competition is fair and respectful of human rights. We cannot ignore that sport is at risk. Illegal activities such as human trafficking by fake sport organizations, abuse against minors and other criminal activities too frequently tarnish the purity of sport. Therefore, I am glad to join the Board of the ICSS and look forward to contributing to the mission of safeguarding sport of this visionary and independent organization.”

The Former United States Permanent Representative to the North Atlantic Council Ambassador Douglas E. Lute said: “I am very pleased to accept the appointment to the ICSS Board of Directors and have an opportunity to contribute towards the growth of an organization that has worked credibly and constructively with international organizations, governments and sport governing bodies for the past ten years.

He added: “Nowadays the security of sport and major sporting events cannot be addressed without paying special attention to international security and global threats. I believe that the ICSS, because of its multi-sectoral approach, research-based orientation and neutrality, is well-placed to increase awareness and take the conversation to policy and decision-makers globally.”

For his part, the Dean of International Anti-Corruption Academy (IACA), Member of the High-Level Panel on International Financial Accountability, Transparency and Integrity for Achieving the 2030 Agenda (FACTI Panel) Ambassador Thomas Stelzer said: “It is my pleasure to accept this role as an honorary Board Member of the ICSS Board. I look forward to contributing to the work of this organization which has been at the forefront of sport security and integrity since its establishment. I have accepted this honorary role to lend my expertise to the many programs developed by the ICSS in collaboration with other international organizations.

“As the Dean of IACA, efforts regarding the prevention and fight against corruption are the focus of my daily work. As such I wish to encourage the Centre to intensify its work in the field of sport integrity also in view of the Special Session of the General Assembly (GA) of the United Nations which will take place in 2021, and which will be the first UNGA specifically dealing with anti-corruption”, Ambassador Thomas Stelzer added. 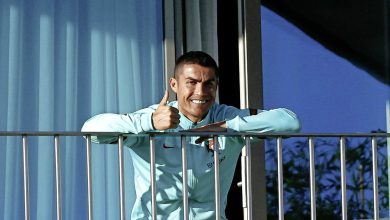 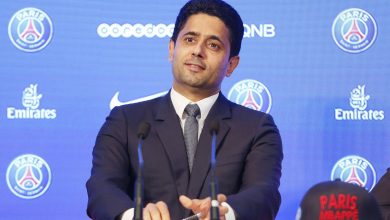 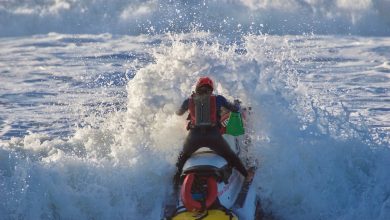 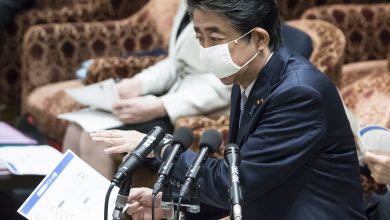