Qatar Rail has announced that it is currently working to set up 300 air-conditioned bus shelters around Doha Metro stations in different areas.

These shelters are dedicated to serve the users of public transport buses and metrolink, Qatar Rail said on its social media platforms on Sunday.

These stops, marked with a bright red colour, will help facilitate the boarding and alighting of passengers next to the stations.

In a related matter, Qatar Rail on Sunday announced the expansion of the free metrolink service, which now takes passengers to and from The Pearl-Qatar and Legtaifiya station.

The operating hours of the free M110 metrolink service are from 6am to 11pm, Saturday to Wednesday; from 6am to 11.59pm on Thursday; and from 2pm and 11.59pm on Friday, according to a post on Qatar Rail’s dedicated Doha Metro & Lusail Tram Twitter page.

Legtaifiya station on the Doha Metro Red Line was opened to the public on September 1, as Doha Metro services resumed in Phase 4 of the gradual lifting of Covid-19 restrictions.

The opening of Legtaifiya station marked the completion of the 40km-long Red Line, connecting travellers from Al Wakrah in the south to Lusail in the north, with stops along key destinations on the way.

Qatar Rail continuously reminds the public to adhere to the health and safety protocols across its rail network, such as wearing of face masks at all times and keeping a safe distance from others, among others, to ensure the safety of all.

It has advised people aged 60 years and above, as well as those who suffer from chronic conditions, to stay at home. 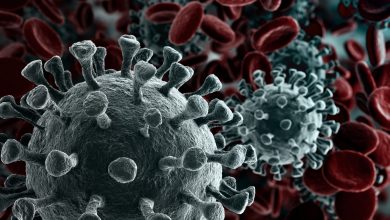 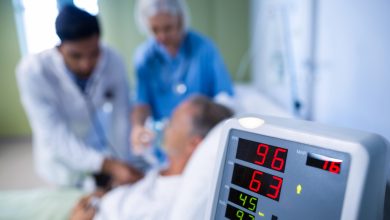 HMC Warns About the Link Between Smoking and Heart Disease