The Ministry of Education and Higher Education held a press conference remotely on Wednesday to announce the launch of the Scientific Excellence Award at its 14th edition 2021, and to define the award, its vision, mission, objectives, categories, and the amendments made to the award criteria for the nine categories.

CEO of the Scientific Excellence Award and Secretary-General of the Qatar National Commission for Education, Culture and Science, Dr. Hamda Hassan Al Sulaiti, Chairman of the Executive Committee of the Award and Acting Assistant Undersecretary for Shared Services Affairs Ali Al Buainain, the Member of the Executive Committee and a consultant in the Office of HE the Minister of Education Aisha Al Sulaiti, participated in the press conference.

At the outset of the conference, Dr. Hamda Al Sulaiti confirmed her happiness at the renewal of the annual meeting, which is always looking forward to explain everything related to the Award, as it is considered one of the most important and highest prizes offered at the level of the State of Qatar, and because the winners are honored by HH the Amir Sheikh Tamim bin Hamad Al-Thani.

Al Sulaiti noted that the award had a clear effect in enhancing the aspects of excellence among individuals and institutions who compete and aspire to obtain the award, and improve the outcomes of the educational process, as this was reflected in the increasing number of applicants year after year, and the award recipients continued to maintain their distinction across the various educational stages.

On the most important developments that have occurred on the Award, Dr. Hamda Al Sulaiti confirmed that the electronic system for the Scientific Excellence Award in all its categories has been activated for this year, and the online link will be announced soon, due to the Coronavirus (Covid-19) pandemic, in addition to the developmental amendments that have been made to the award criteria for the nine categories, the organizing committee will receive the applications electronically after their inclusion in the system.

With regard to the award’s activities and the media plan for the 14th edition, Dr. Hamda Al Sulaiti said the award’s ambassadors ‘conference will be announced later, and that the coming period will include a number of introductory meetings for school principals and coordinators in schools, ministries and institutions, and training workshops will be held for award categories, and next November, the start of the arbitration work for applications and the progress of the arbitration committees will be announced, and in January 2021 the results will be announced, and in February the annual documentary exhibition for the Scientific Excellence Award will be held.

Dr. Hamda also indicated that the period for submitting applications for nomination starts from Oct.1 and continues until Oct.29, and schools will receive applications for students and teachers wishing to nominate for the award, each according to its category, and for the rest of the award categories, the application depends on them personally and directly with the organizing committee for the Scientific Excellence Award , represented by the Public Relations and Communication Department at the Ministry of Education and Higher Education, and the award is submitted through the electronic link for applications for the award, provided that the award ceremony for the Scientific Excellence Awards will be held on Mar.1 2021.

Dr. Hamda Al Sulaiti confirmed that all manuals and forms have been updated, based on the comments received by the jury (the Executive Committee and the Development Committee) and from the educational field, to be more clear and accurate, and will be made available later on the award’s website.

Dr. Hamda Al Sulaiti reviewed the conditions for participation and competition for all nine categories of the award, including the criteria and value of each award, and focused on the most important developmental amendments to the award criteria for different categories.

Regarding the most prominent conditions of competition, Dr. Hamda Al Sulaiti said that the applicant student in the stages (elementary and preparatory) must achieve the minimum competition for the platinum medal 90 percent of the total evaluation scores, or the minimum competition for the gold medal must be 80 percent of the total ratings, and for high school graduates, a score of 95 percent for the platinum medal and 85 percent for the gold medal.

At the end of the press conference, Dr. Hamda Al Sulaiti presented a set of distinguished advice to those wishing to run for the Scientific Excellence Award, saying that everyone aspire to see unique personalities who have worked continuously to develop their personality, ideas, educational work and vital activities, and to discover more distinguished Qataris with special convictions and skills, and therefore everyone is advised to read carefully the award criteria, and make sure of all the items, hoping that parents and schools help students by giving them the opportunity to prepare the files themselves so that they can have confidence , as this will be discovered through their personal interview.

More information about the award can be obtained through the Scientific Excellence Award official website: 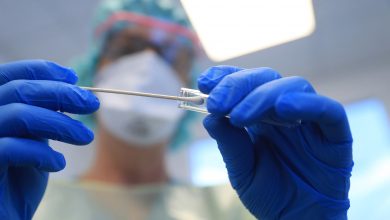 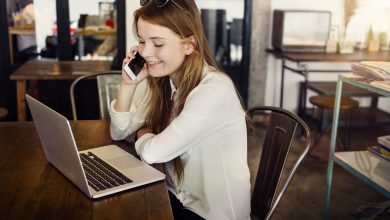 An American college degree in small premiums while you’re in your country .. What’s the story? 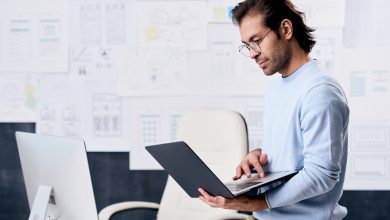 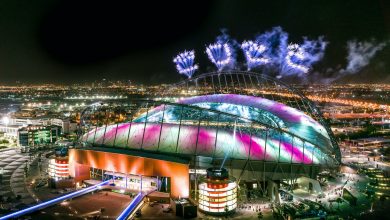