Serbian Novak Djokovic on Monday strengthened his position at the top of the latest men’s singles rankings released by the Association for Tennis Professionals (ATP) ahead of this year’s US Open.

It was Djokovic’s 80th title of his career and with that, he also equalled Rafael Nadal’s record of 35 Masters 1000 wins.

Djokovic, who is leading the ATP standings with 10,860 points and maintaining a lead of 510 points over Spanish tennis great Rafael Nadal, will kickstart his US Open campaign against Damir Dzumhu of Bosnia-Herzegovia.

Nadal, who has pulled out of this year’s first Grand Slam at Flushing Meadows due to COVID-19 concerns, is standing at the second place with 9,850 points. 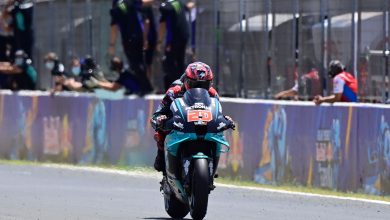 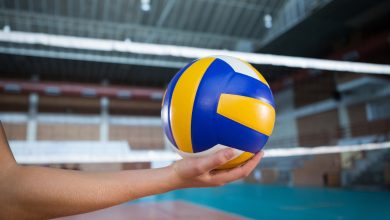 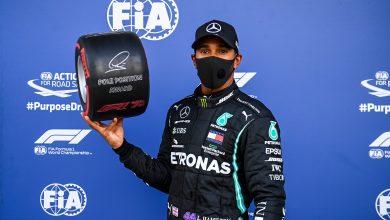 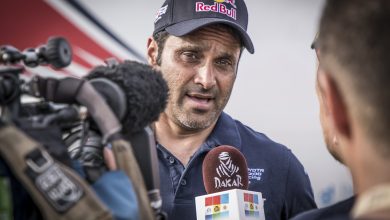