A Spanish report today revealed a new update on the future of Argentine star Lionel Messi, the star and captain of Barcelona.

According to the Spanish program “El Chiringuito”, Messi has reached an advanced stage of negotiations with Manchester City officials, to move to the Premier League during the new season.

Spanish reports have already revealed that Messi has reached out to Pep Guardiola, Manchester City manager, to consider the possibility of joining the ranks of The Citizens, if he leaves Barcelona.

Guardiola has repeatedly stressed during his statements that he wants Messi to continue at Barcelona until he retires from football.

A Spanish press report said that one of the main reasons for the decision of The Argentinean Lionel Messi to leave the ranks of Barcelona, is the fate of his colleague Luis Suarez, who will not continue with the Catalan team next season.

“It is impossible not to link Messi’s decision to what happened with his friend Suarez, it is easy to conclude that if the Argentinean has any doubts about his continuation, he was sure of his decision after Suárez was informed to leave,” said the Spanish newspaper Mundo Deportivo.

“Messi will not only miss Suarez on the pitch, but also in everyday life, where they are both associated with living together in the same area.”

“Messi and Suarez really tried to absorb the 8-2 loss against Bayern Munich, and they spent the weekend with their families at Messi’s home in Cerdanya, and they studied different scenarios for their respective destinies.”

It is noteworthy that Messi sent an official fax to the management of Barcelona to inform them of his departure from the club, yesterday, which caused a stir inside the Catalan castle, and the fans went out to shout against President Bartomeu and demanded his resignation.

According to several reports, Messi has already reached out to Pep Guardiola, Manchester City manager, to find out the position of his club on his contract. 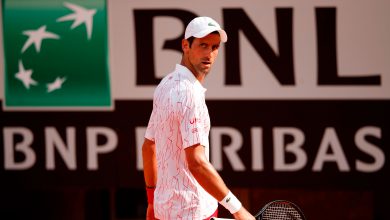 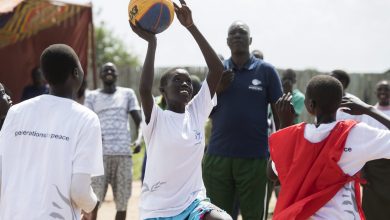 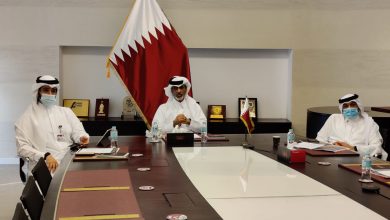 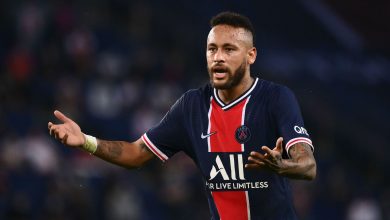