2020 Hamburg European Open will be played in September, will feature the presence of five tennis players who make up the top ten of the world ranking, organizers said.

The organizers of the contest announced today that in championship will be the Russian Daniil Medvedev, fifth in the ATP ranking, the Greek Stefanos Tsitsipas, sixth; the Italian Matteo Berrettini, eighth; Frenchman Gael Monfils, ninth; and the Belgian David Goffin, tenth. Little Schwartzman is thirteenth.

Both Tsitsipas and Berrettini will come to the traditional clay-court event in Germany’s second-largest city for the first time.

Medvedev, a seven-time champion on the ATP Tour and runner-up to Rafael Nadal at last year’s US Open, will make his second appearance in Hamburg. Back in 2016, Medvedev battled through the qualifying to reach the round of the last 16.

After struggling with injuries, 2018 Wimbledon finalist Kevin Anderson from South Africa entered the tournament with his protected ranking of World No. 14.

German tennis number one, Alexander Zverev, will not be part of the tournament in his hometown, which will be played just before the French Open at Roland Garros .

Originally scheduled for July, but postponed due to the global outbreak of COVID-19, the ATP 500 clay-court event will now be held on September 19 to 27, one week ahead of the French Open at Roland Garros. 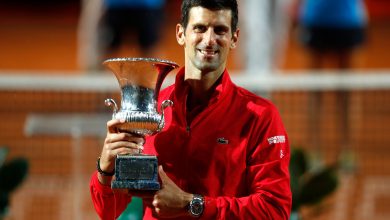 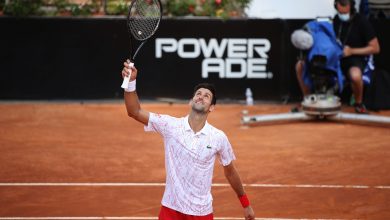 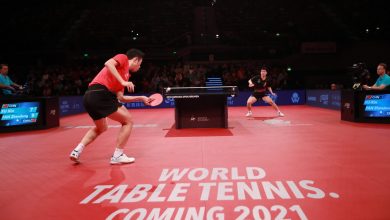 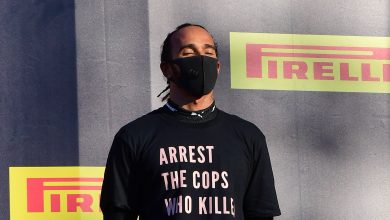